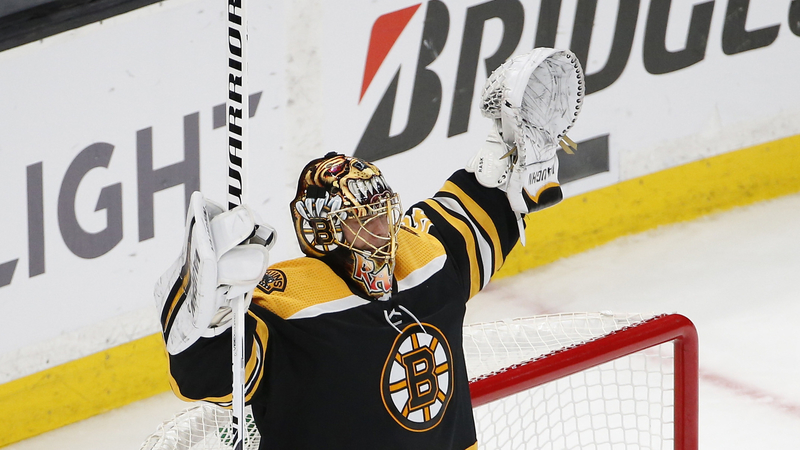 We all learned something about Tuukka Rask on Monday.

In case you missed it, Boston Bruins defender Zdeno Chara was part of a zoom video conference when asked which teammate he didn’t want to be quarantined with. The 43-year-old said Rask about “the way he fartes”.

And although David Pastrnak agreed to Chara, he believes he could “overcome” it to be quarantined with Rask.

Well, the Bruins’ Netminder had the opportunity to discuss everything that was said during a performance in WEEI’s “The Greg Hill Show” on Tuesday.

“I’m not on social media every day, so I missed it, but then someone informed me,” said Rask. “A week ago I was retiring. Now it̵

7;s about me farting and smelling my farts. I guess I can’t stay away from the news. ”

Of course, Rask made headlines last week when he said retirement was “always an option” as soon as his contract expires after the next season. He clarified these comments later.

Regardless, we’re happy that Rask can handle it with a bit of humor while we’re all eagerly waiting for the sport to return.