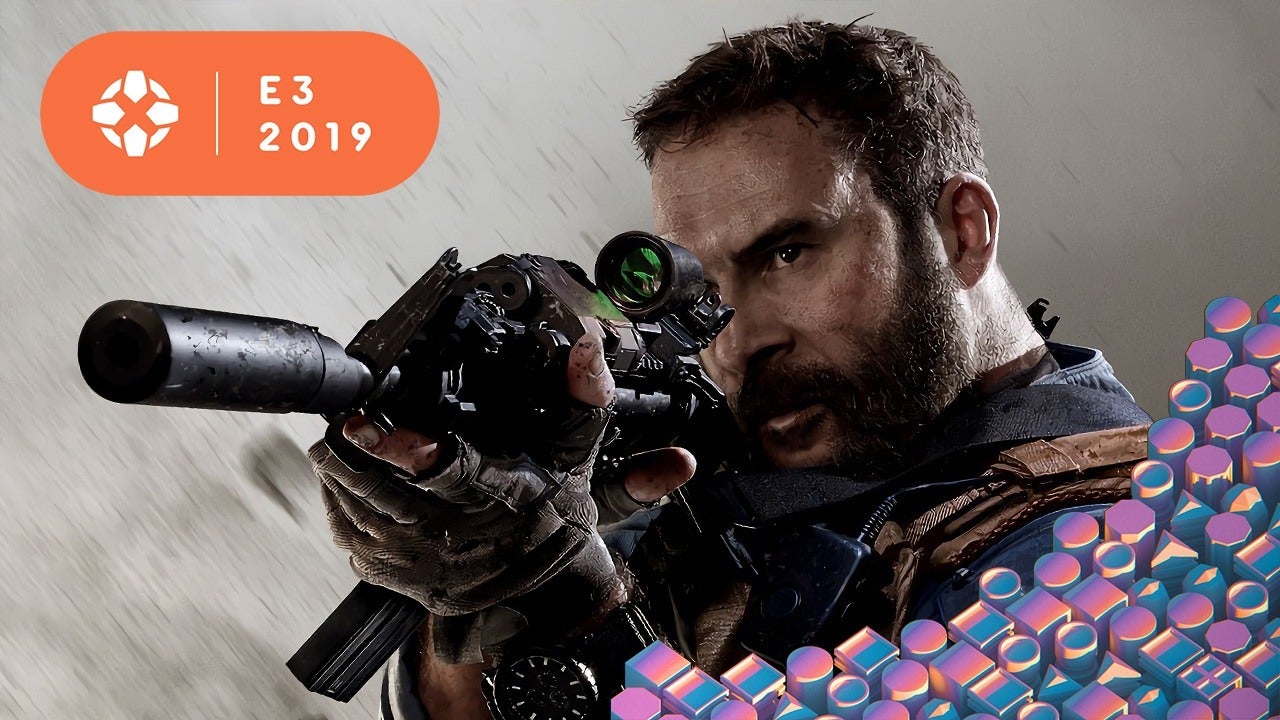 Call of Duty: Modern Warfare is already triggering many mixed reactions, including in our own team at IGN, which we discuss in the video above.

Call of Duty: Modern Warfare, the upcoming 2007 launch of the classic by Infinity Ward, will be released on October 25. But there are already many mixed reactions, including within our own IGN team. And that seems to be the intention of the developer.

The question is whether the new modern warfare has something to say or not, and whether it does, if it can do so in a way that respects the countless men and women who served in the armed forces or serve. We've written about both missions we saw before E3 in our big preview, which we also recommend you to take a look at. But here are a few excerpts:

They are sneaking up the stairs and the bad guys are screaming worriedly because they know something is wrong. You hear panicked voices. They burst into another dark room and shoot at a bad guy. Turn around and see a desperate woman. She yells "No, no, no!", But takes a step back to a table with an object on it. They shoot her just because her hand was almost on the object she grabbed, which on closer inspection was an explosive device. On another floor, one carries out more night-sighted close combat, interrupted by a meeting with a woman holding a baby in her hand. You're not pressing the trigger ̵

1; and it's unclear if the game will allow you to try it – but it's still a worrying moment.

"Disruption" is a good starting point for the rebel mission I saw next. It is, so to speak, the originary story of rebel leader Farrah, dating back to the time when she was a young girl of about 10, and Russians forcibly took control of her Eastern European city block by block. A particularly massive soldier resembling Ivan Drago storms into your house with a gas mask over his face. You, as a young Farrah, watch as your father tries to fend off the beasts, only to see him being thrown aside and shot. While he is bleeding while slumping against a wall, you and your younger brother must try to escape the enemy soldier's access. They crawl through an open ventilation duct between the rooms of the small one-story house, crawl into the corridor, take a screwdriver off the floor and then sneak behind the hunter. They push the tool into his calf. He writhes in pain, throws you aside and the hunt continues. You repeat this shattering story twice more, and on the third encounter your little brother hops onto the back of the intruder, hangs on his neck and gives you the opportunity to take the weapon off the soldier's back and put a few rounds in his chest , narrowly missed shooting his own brother and ending the fight. It's stressful, dramatic and tense – like Call of Duty's version of a boss fight. And I hope we see more such moments throughout the campaign.

At the moment, you can see some new Call of Duty: Modern Warfare screenshots, and those who saw them at the E3 have parts of two missions to complete from the campaign that have various members of the IGN. Teams wild had different reactions to the footage. We'll also be looking forward to your reactions as soon as Activision releases mission gameplay footage. Our thoughts can be found in the video above.