Can Takeda eat and eat his $ 62 billion cake? 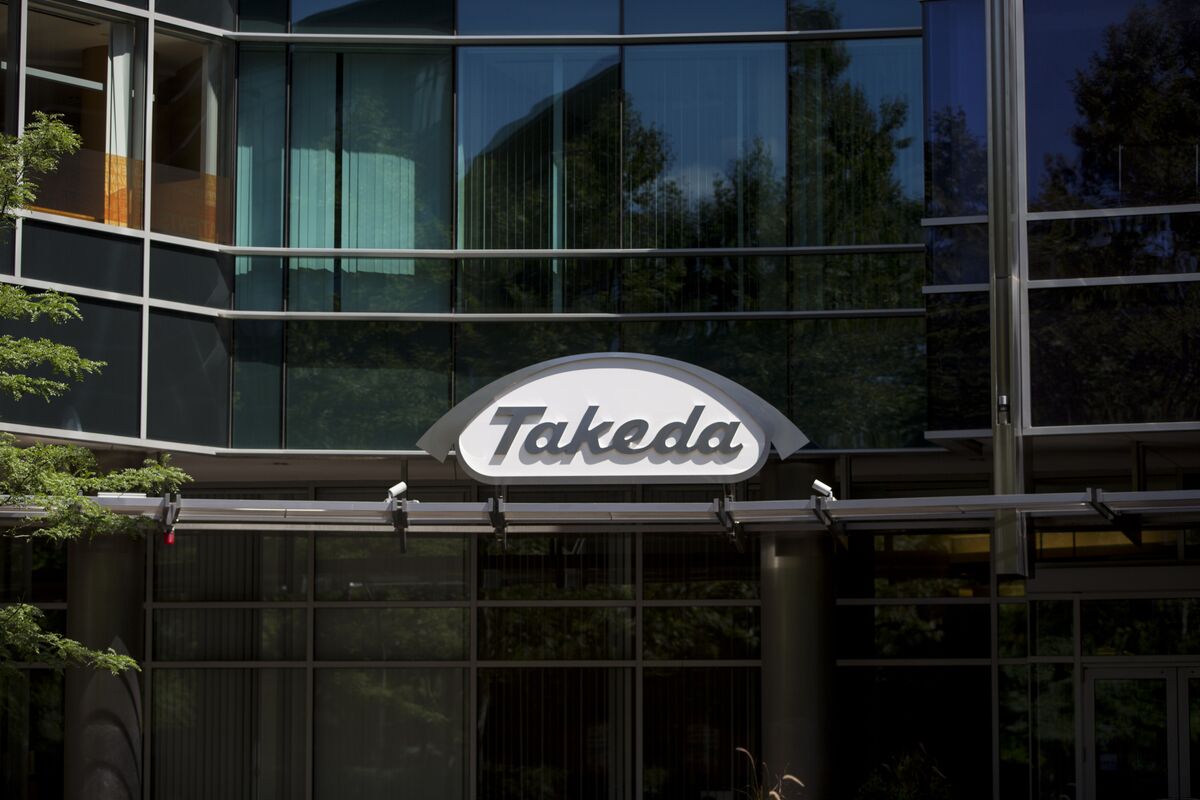 It seems to be a scientific breakthrough. Takeda Pharmaceutical Co. has agreed to buy Shire Plc 65 percent more than the value of the specialist in rare diseases a few weeks ago – but the Japanese pharmaceutical company expects that the business will stack up financially from day one. This unusual combination of a steep premium and shareholder returns is only possible because Shire entered the negotiations with a low rating and low credibility.

On Tuesday, Takeda has committed a £ 46 billion ($ 62 billion) bid that, if successful, will double the bidder's revenues, strengthen its neuroscience and gastroenterology businesses, and catapult the group into the league of global pharmaceutical companies.

Nearly half of the price is paid with borrowed money. Takeda will print new shares to pay for the rest. Despite nearly doubling its number of shares, the company says the underlying earnings per share will rise in its first year of ownership.

The return looks acceptable too. The total cost, including assumed net debt, is approximately $ 81 billion. The initial return seems to be 7 percent, which is Takeda's current estimated cost of capital. The bar is set to rise on this deal: Shire is a risky asset, and the combined leverage is likely to shoot at more than 4.5x Ebitda if it is to be completed by the middle of next year.

Still above the level An increased return hurdle seems attainable within three years. Takeda expects to achieve annual savings of $ 1.4 billion before tax during this period. Roughly $ 600 million of this will come from R & D. There may be overlap or scope for a more disciplined approach to Shire's research. The fear, however, must be that the indebted tail wags the science dog.

All in all, this does not look very expensive. In addition, fears of a flowback forced sale of the equity component by Shire shareholders who can not or will not take Takeda's paper could plausibly be mitigated by forced purchases of index funds that must hold shares in this new monster.

Takeda shareholders have been worried about the takeover and lowered the stock by 16 percent since the idea came up. Despite all the details, they still have cause for concern. This is a big and risky endeavor. It will stretch Chef Christophe Weber and burden Takeda's balance sheet. The group wants to double net borrowing to double the Ebitda within three to five years. It may take sales or a dilutive share offer to get there.

It's really Shire shareholders who should be less than ecstatic. The deal takes them from a bad place to a sensible one. The Shire stock was approximately on the offer price in May last year. But the company's executives – collectively, who are now able to receive 9.1 million retention payments – were not allowed to reject that offer.

Shire's owners have two routes to a much better place. A rebound in the Takeda share would increase the value of the offering. And a counterbinder can now be encouraged if he knows what he has to beat

This column must not necessarily reflect the opinion of the editors or Bloomberg LP and its owners.

To contact the author of this story:
Chris Hughes at [email protected]

To contact the publisher for this story:
Edward Evans at eevans3 @ bloomberg. net