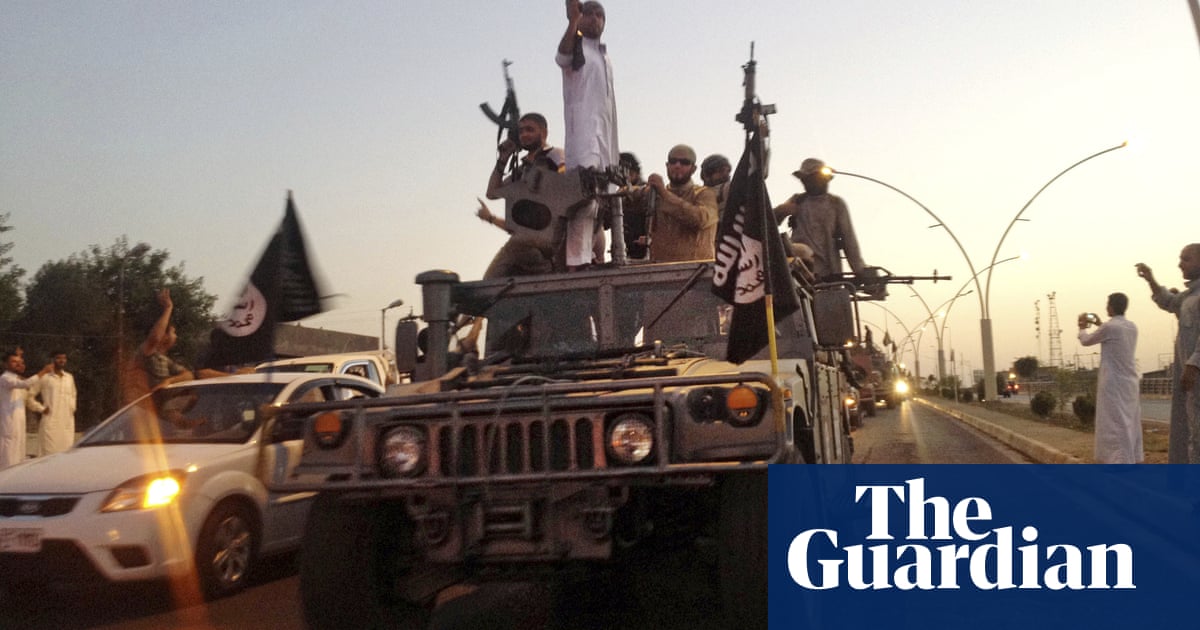 Police in Canada arrested a man for lying about his involvement in the Islamic State, while another was charged with joining the terrorist group in Syria.

Police on Friday announced charges against 25-year-old Shehroze Chaudhry, who operated under the name Abu Huzayfah al-Kanadi. He has been charged under the country’s terrorism joke laws, which have a maximum sentence of five years.

6, Chaudhry claimed to have traveled to Syria to join the Islamic State and claimed that he was a member of the terror group’s religious police. On social media, he claimed to have carried out at least two executions on behalf of the group.

Chaudhry gained further prominence as the subject of a New York Times podcast, Caliphate. In the interviews, he described in detail the gruesome murders of innocent civilians.

After the podcast aired, MPs expressed outrage that Chaudhry was going free. “When will the Prime Minister stop allowing these bloodthirsty terrorists to walk on our streets and throw them in jail instead?” Conservative lawmaker James Bezan said during a session of Parliament.

In the years since then, however, doubts have arisen about the accuracy of his statements. Numerous media reported inconsistencies in Chaudhry’s later retelling of events.

“Hoaxes can create fear in our communities and create the illusion that there is a potential threat to Canadians when we have determined otherwise,” Christopher deGale, superintendent of the Royal Canadian Mounted Police (RCMP), said in a statement.

“As a result, the RCMP takes these allegations very seriously, especially when actions by individuals lead the police to investigate into which human and financial resources are invested and diverted from other ongoing priorities.”

The country’s terrorism joke law is rarely used, and terrorism expert Amarnath Amarasingam believes the RCMP will have a hard time taking legal action. He tweets that the police need to prove that Chaudhry is instilling fear into others, that he is trying to create fear and that the information was false.

“I think this charge creates an interesting dilemma for the RCMP and for Huzayfah. Does he admit that he went to Syria and is facing a terrorist crime? ” he wrote.

In a separate press release, the federal police announced terrorism charges against an unnamed 30-year-old man from Alberta. In a seven-year investigation, police claim the man joined the Islamic State in 2013 and committed acts of terrorism, including “knowingly”[ing] the offense of kidnapping on orders or in connection with the terrorist group ”.