Cardinals take the young 3B Gorman with top draft pick 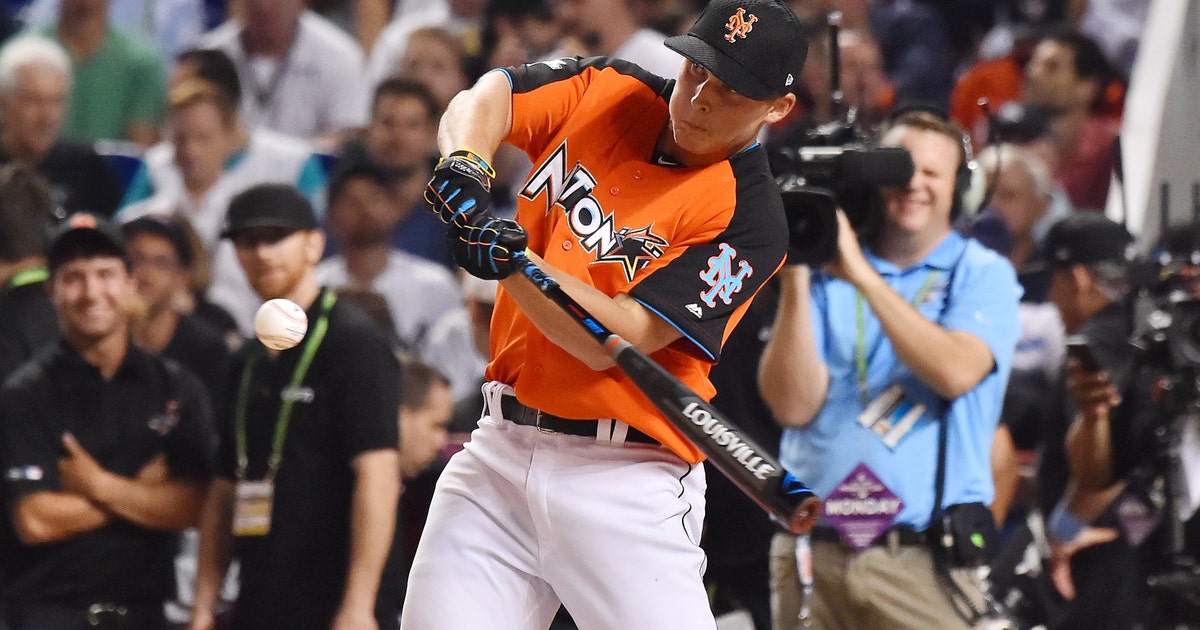 The Cardinals have taken third baseman Nolan Gorman, 18, of the Sandra Day O & Connor High School in Phoenix. He is the first player to be born in 2000 in the MLB draft.

"Gorman has a different profile from what we've selected before, and we're excited to bring this type of player into our system," said John Moseliak, president of the Cardinals baseball team.

7 during the Miami All-Star Week.

"We were thrilled to take Nolan," said Cardinal Scouting Director Randy Flores. "The way the board worked, you can not believe that a left-handed hitter is as young as he is, who played with the power on the biggest stage available to us."

The election of Gorman was the highest for the Cardinals since 2013, when they brought the pitcher Marco Gonzales to 19th place.