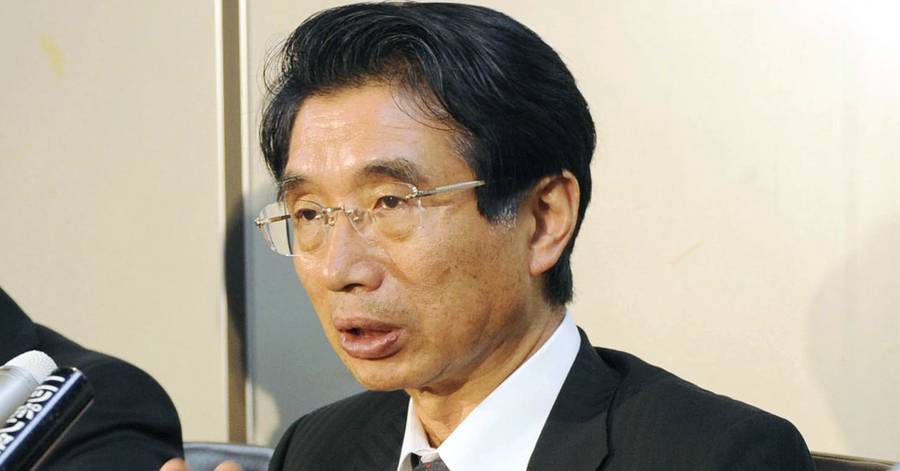 TOKYO – Former chairman of Nissan Motor Co., Carlos Ghosn, who was charged with financial charges in Japan, replaced his legal team and added a lawyer known for his defense in high-profile cases.

The move follows a series of legal disappointments for Mr. Ghosn, who has been in a Tokyo jail for nearly three months and has been denied bail.

In an e-mailed statement, Mr. Ghosn said on Wednesday that he had decided to change his law. The team was part of his preparation for the trial.

"I look forward to vigorously defending myself, and this is the beginning of the process of not only substantiating my innocence but also identifying the circumstances that have led to my unfair imprisonment." Mr. Ghosn said in the statement.

Mr. Ghosn's attorney team is expected to be led before the first trial with the judge who will lead the trial.

Former prosecutor Motonari Otsuru had headed the defense of Mr. Ghosn since his arrest on November 1

9, Mr. Otsuru's office said Wednesday Mr. Otsuru and a colleague of the same office stepped out of the case.

Otsuru is being replaced by the experienced lawyer Junichiro Hironaka. Named "Razor," Hironaka has won some of Japan's most famous acquittals. 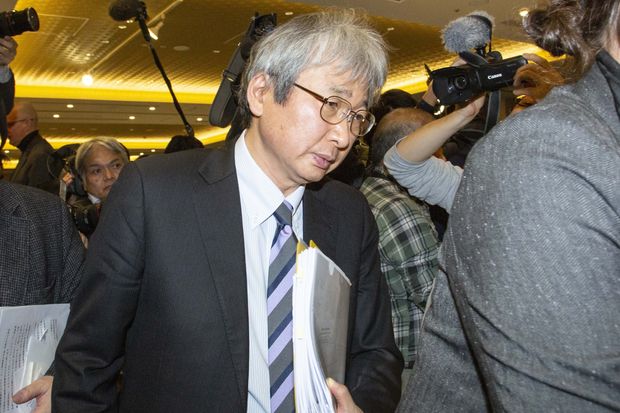 Motonari Otsuru wanted to release Carlos Ghosn on bail but was unsuccessful.

Tokyo prosecutors have accused Mr. Ghosn of having omitted Nissan's annual accounts in eight years, and of inducing Nissan to pay for the company of a Saudi Arabian friend who helped him with a personal financial problem.

Mr. Ghosn said he is innocent. He says he kept a record of how much he thought was valuable at Nissan, but he describes it as a hypothetical calculation that does not oblige Nissan to pay him anything beyond his publicly reported compensation. He says Nissan has received valuable services from the Saudi company and has paid appropriately.

In interviews with Japanese and French media, he blamed his arrest and the charges against him for "a plot and betrayal."

In His Lonely Public While defending Mr. Ghosn, Mr. Otsuru said at a press conference on January 8 that he thought the trial would take at least six months. He said that in the Japanese legal system, it is often difficult to release defendants on bail long before the trial.

While sharply criticizing aspects of the prosecutor's case, Mr. Otsuru also showed sympathy for the interrogation tactics of his former colleague. He said that it was acceptable for Mr. Ghosn to sign a Japanese document that he could not read, as long as the content had been verbally declared in English and the criticism of Mr. Ghosn's son was rejected at the practice.