Changes in US airlines to Taiwan references "incomplete," says China 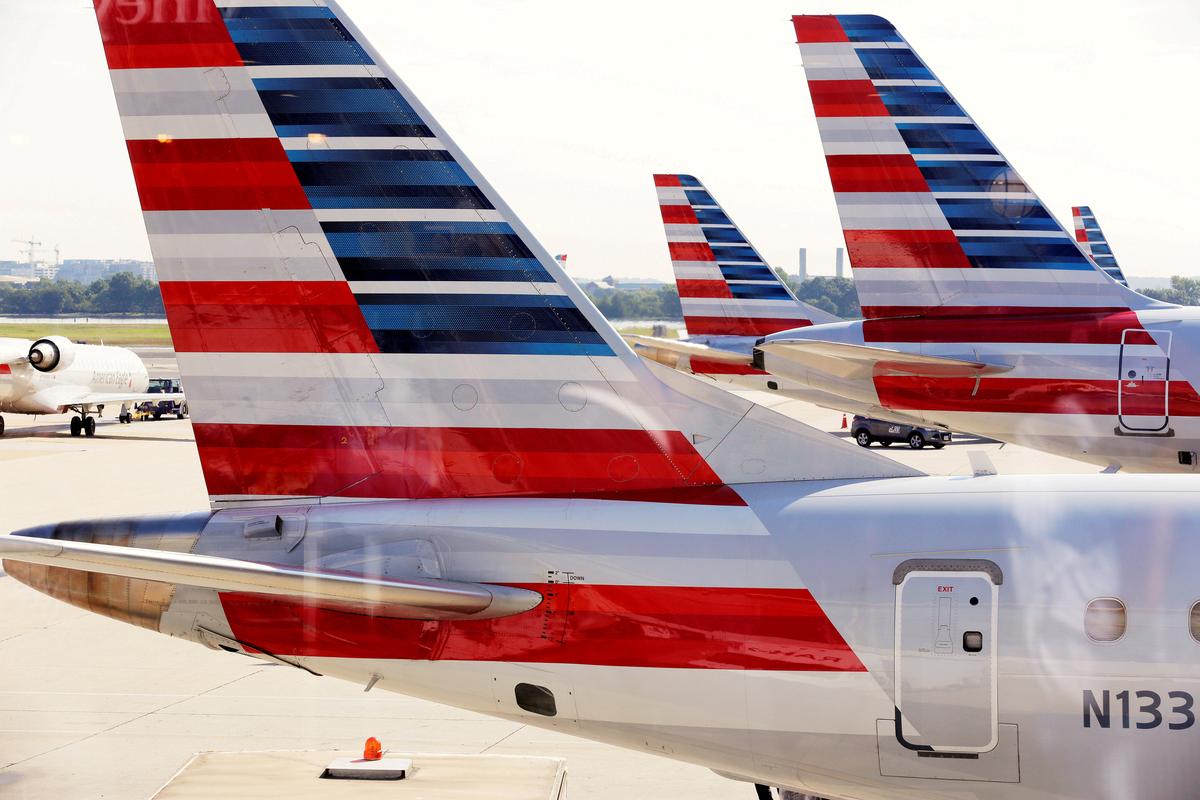 SHANGHAI (Reuters) – Forty out of 44 international airlines have changed their website referrals to Hong Kong, Macau and Taiwan, the Chinese Civil Aviation Authority said on Thursday, adding that the actions of some US airlines have not yet been finalized.

China has demanded that foreign companies, and airlines in particular, do so On their websites, Taiwan does not refer to a non-Chinese territory, a claim that the White House called "Orwellian nonsense" in May ,

Taiwan is China's most sensitive territorial problem. Beijing sees the island as an outlandish "one China" province and has not renounced the potential use of force to bring it under its control.

The Civil Aviation Authority of China (CAAC), which has urged airlines to make the change, said four airlines submitted corrigendum reports on Wednesday and requested a two-week extension for website audits.

The aviation authority did not say how the changes of the four airlines were incomplete. Checks on Wednesday showed that at least three of the US airlines now only provide the airport code and the city of Taipei, but not the name Taiwan.

The CAAC added that it would closely monitor the matter and decide "appropriate action" depending on the situation.

It is not clear how China could punish airlines that do not comply, but in December a clause was added to the rules for foreign airlines, stating that the regulator may change the approval of a company if it does not meet the requirement of public interest.

The three largest US airlines have already made changes to their websites in Taiwan to avoid Chinese punishment before a deadline set for July 25th.