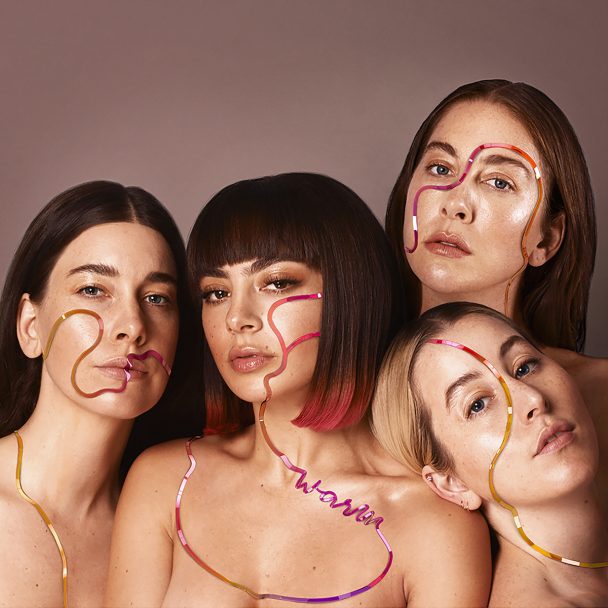 Charli XCX will release her new album Charli next month. We've already heard four great singles from this album – including Blame It On Your Love, Gone, Cross You Out and 1999. Last week, Ms. XCX also released a single titled "Miss U" on the soundtrack of Season 3 of 13 Reasons Why combined with some powerhouse features like Lizzo, Christine And The Queens and Sky Ferriera, these Charli tracks have the retro aesthetic they are known for – power drums of the '80s and glittering synthesizers of the' 90s.

7 will also feature guest verses by Kim Petras, CupcakKe, Brooke Candy, and Clairo The sharpness of the main synth melody in "Warm" is in Contrary to vocals manipulated by a distorted, auto-tuned filter, this works very well in the atmospheric chorus of HAIM vocals.

In a tweet from the beginning of this year, Charli did a pretty cool job claiming the new album and saying, "I'm working on new music and things are coming up this year. I know that sometimes I'm slow, but I want things to be perfect. This new era will be everything that awaits Charli. a continuation of Pop 2, but also more Charli than ever before. No compromises, my best yet. "I think we just have to see if that lasts.

Listen to "Warm" below.

Charli is on Atlantic on September 13th. Pre-order here.