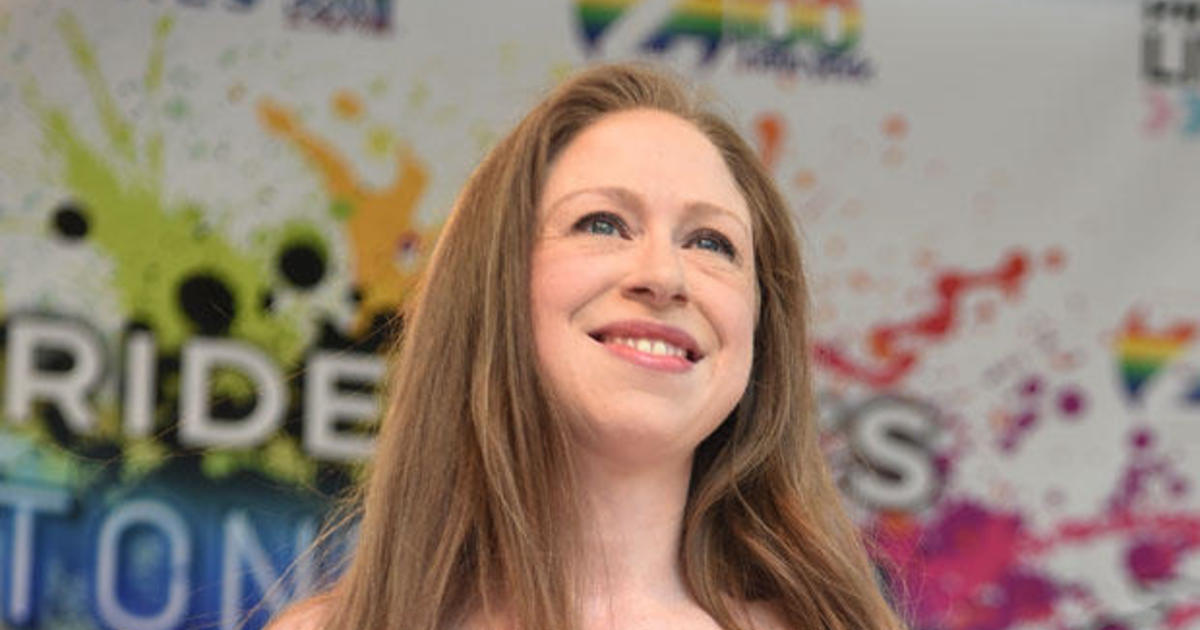 Former First Daughter Chelsea Clinton announced on Monday morning on Twitter the birth of her third child with husband Marc Mezvinsky. The baby is a boy named Jasper Clinton Mezvinsky.

"This morning we welcomed our son," wrote Clinton in a tweet . "We are full of love and gratitude and can not wait to introduce him to his big sister and brother."

"Hillary and I are overjoyed and grateful to meet our new grandson Jasper!" Mr Clinton wrote while the presidential candidate of 2016 wrote: "This morning we shared a joyful message! Bill and I are so excited. "

The Old welcomed the baby Charlotte in 2014 and the son Aidan in June 2016. Chelsea married Mezvinsky, a hedge fund manager in July 2010. The two met when they grew up in Washington (Mezvinsky's parents both served in Congress) and later attended Stanford University together. On November 30, 2009, the two announced their engagement.

Chelsea is vice chairman of the Clinton Foundation, assistant assistant professor at Columbia University, and a bestselling author who has written several books, including "Start." Now you can make a difference. "