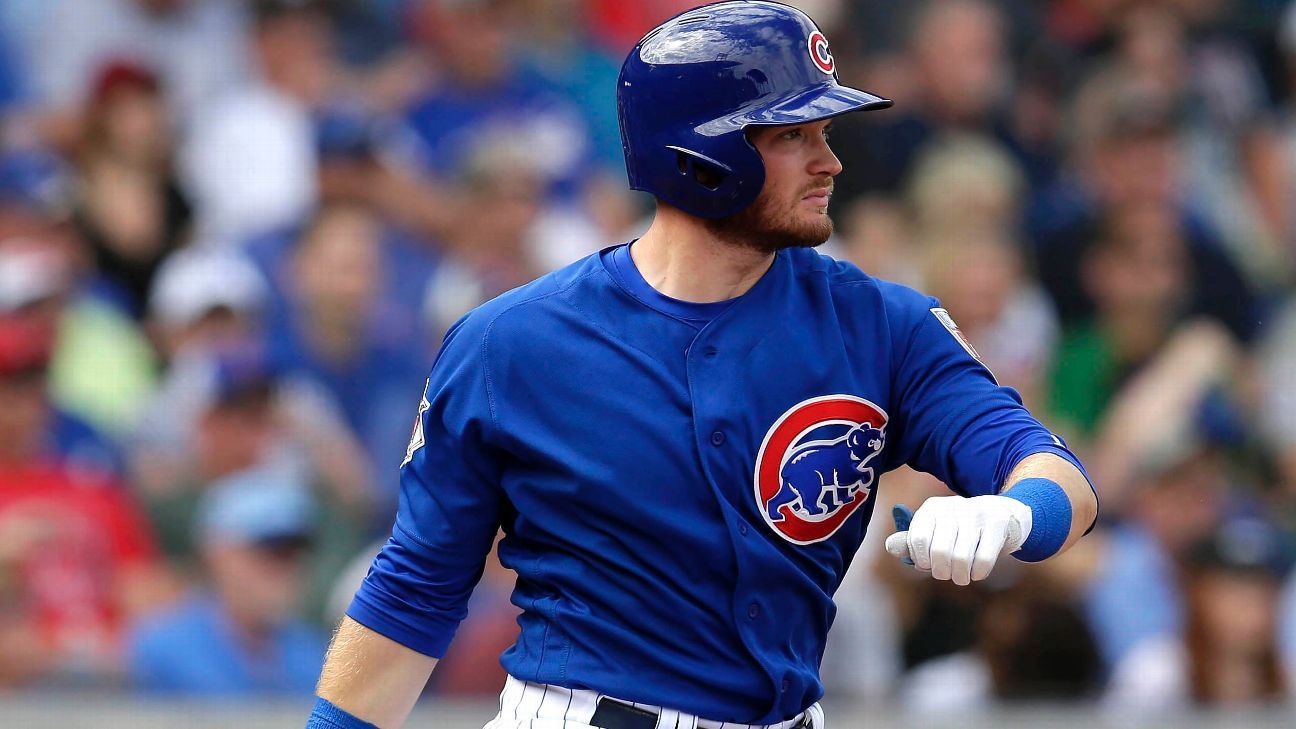 MIAMI – The Chicago Cubs did not take long to make an offensive impression. In fact, it only took one pitch.

Cubs leadoff man Ian Happ hit a home run in first place, which came his way on Thursday's opening day, ahead of the Miami Marlins Jose Urena. New Miami owner Derek Jeter saw his Marlins drop back from his seat two rows behind the Marlins shelter.

Hwyer Evans of the Boston Red Sox on the first field of the 1986 season, from the new Hall of Famer Jack Morris at Tiger Stadium.

He's the third youngest Cub (in the live ball era) to host an Opening Day homerun has denied. Happ's homerun was part of a first race for the Cubs when Urena hit three battles and ran as well. The Cubs sent nine men to the plate in the inning.

The Associated Press contributed to this story

The Southeastern Conference postpones the start of football, volleyball and cross-country skiing until at least August 31