Telefónica presents the solar park, which "feeds" its farm 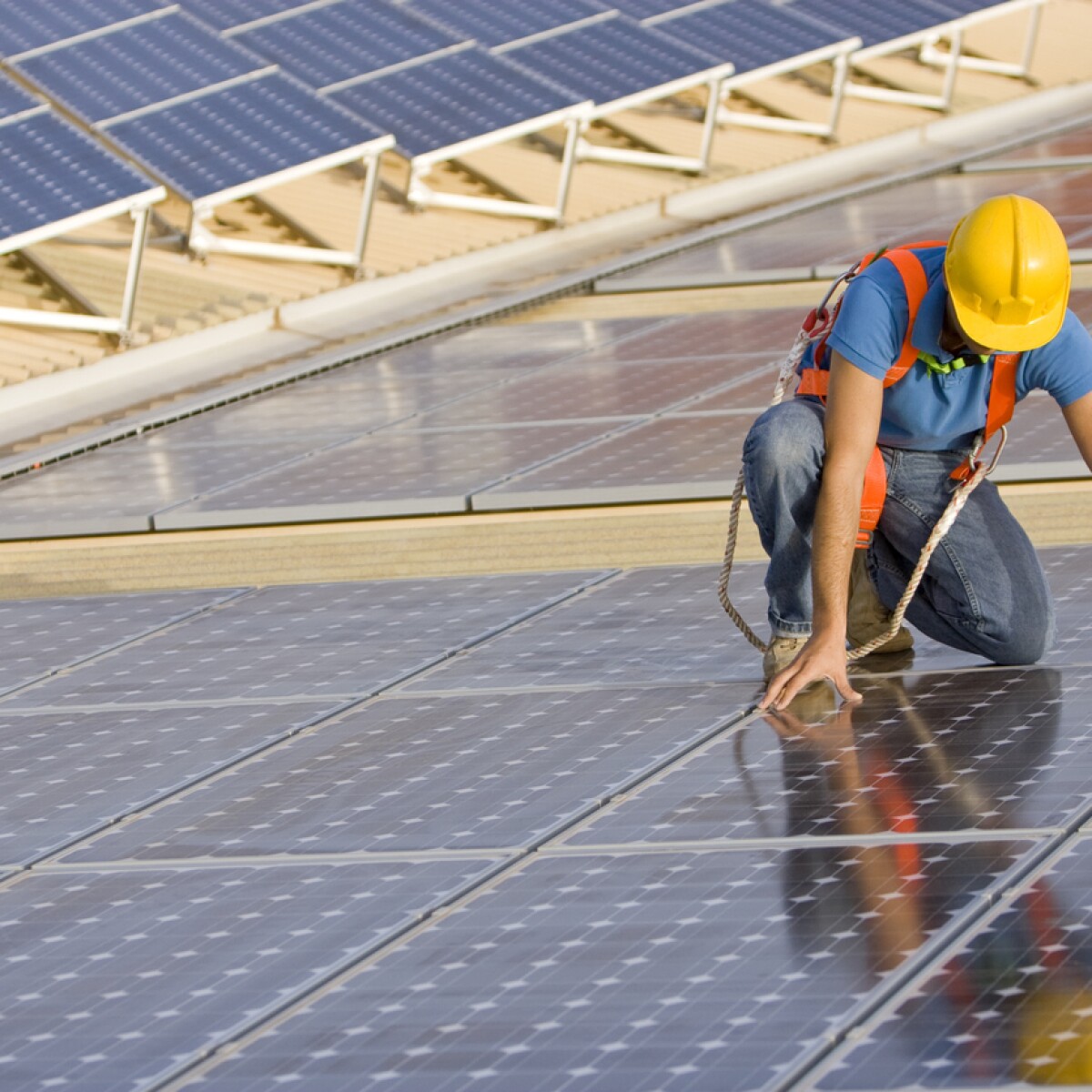 CIUDAD JUÁREZ, Chihuahua .- The Spanish company Telefónica has officially launched the solar power park Kaixo, which already covers 40% of its electricity needs in Mexico. This makes it the only telecommunications company that uses clean energy for its operation.

Since January of this year, Telefónica Mexico has consumed this park's solar energy, which is converted into electricity reaching more than 5,000 company radio bases. distributed in the country. Its consumption equals 70% of the energy generated by the place. "We are the first telecommunications company in Mexico to make extensive use of renewable energy," said Carlos Morales Paulín, CEO of Telefónica México. "Over the next 20 years, Movistar ̵

The investment to launch this project was 1,900 million pesos, said Lydia Mateo, general manager of Dominion, the company that operates the solar park.

The solar field is located in the middle of a desert area in Ascensión, Chihuahua, one hour from Ciudad Juárez International Airport. It has a similar extension to 200 football fields and generates 165 million kWh of solar energy in more than 204,000 photovoltaic panels.

The telecommunications company signed an agreement with Dominion over the next 20 years, for which Morales demanded the stability of the regulation to provide security for Telefónica's investments in Mexico.

The executive added that it would continue efforts to operate clean energy. "For the remaining 60% of consumption, we are already in important talks with several companies to reach such an agreement Movistar is different because we are not trying to do everything ourselves, but innovations with allies," he said.

Lotus: Check the winning numbers at the 4406 draw