China bangs US warship for "provocative" transit through the South China Sea, calling it "maritime hegemony" 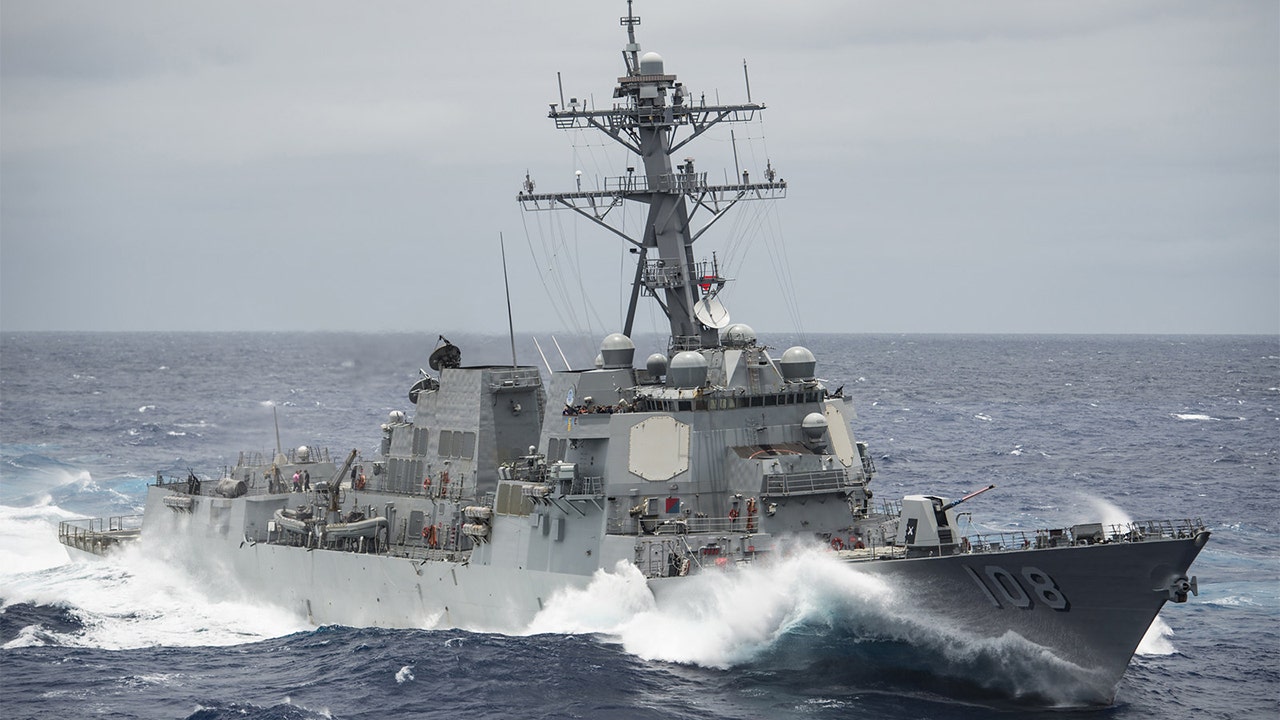 China struck back in the US Wednesday after a naval warship sailed near the disputed islands claimed by China in the South China Sea. Guided Missile Destroyer USS Wayne E. Meyer conducted a navigation freedom operation and sailed within 12 nautical miles or 14 miles off the reefs of Fiery Cross and Mischief, both of which are part of the China-militarized Archipelago of the Spratly Islands.

Brunei, the Philippines, Malaysia, Taiwan and Vietnam have also claimed some of the islands.

"We urge the US side to cease such provocative actions immediately in order to avoid unexpected incidents avoid, "he added, as Reuters reported. One third of the world's shipping goes through every year.

US. Speaker of the Navy Seventh Fleet Cmdr. Reann Mommsen confirmed the operation and said it had been implemented to "challenge excessive maritime claims and gain access to the waterways in accordance with international law".

"US forces operate in the Indo-Pacific region daily, including in the South China Sea," reads a USNI News statement.

" All operations are designed in accordance with international law and show that the United States is flying, sailing and operating where international law permits, in the South China Sea as well as in other places around the world, "the fleet said Perform routine and regular navigational freedom operations (FONOPs), as we have done in the past and will do so in the future. "FONOPs are not about land or political expression."

The United States has this year so far four FONOPs have been carried out in the South China Sea.