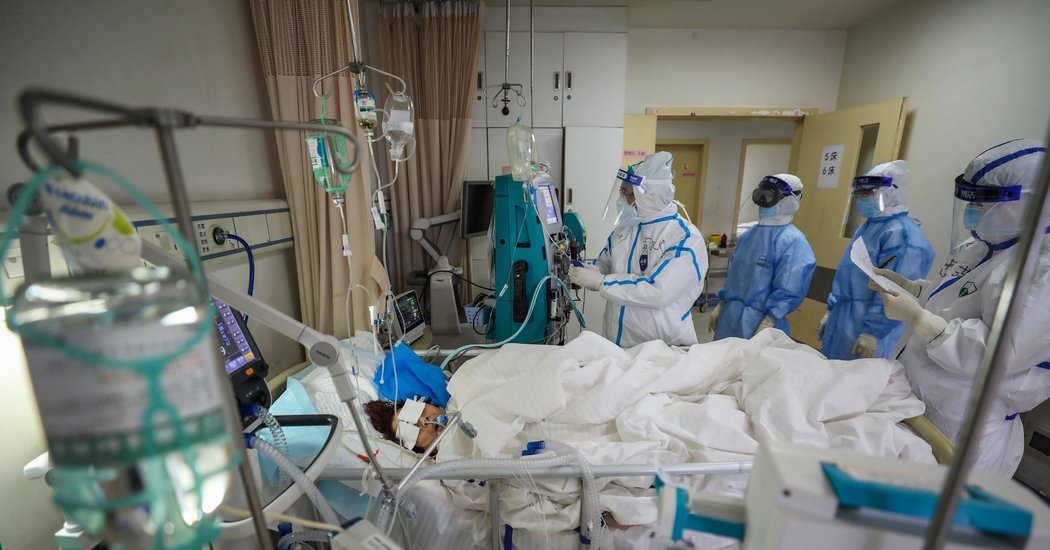 At the heart of the Chinese defense was the national direct reporting system for infectious diseases. It started in 2004 to prevent the SARS epidemic from recurring when slow, inconsistent reporting, compounded by local leaders’ reluctance to spread bad news, delayed the government’s struggle.

With this system, health officials in Beijing could flip through screens displaying reports from hospitals or local disease control centers that are ready to detect warning signs within hours of a doctor diagnosing a disruptive infection such as cholera or tuberculosis. Diagnosing cases of viral pneumonia.

“Viruses like SARS could occur at any time, but there will never be another SARS incident,” said Gao Fu, director of the Chinese Disease Control Center, in a speech last year. “It’s because of how well our national contagious disease monitoring system works.”

The boast was not empty.

The system had helped when China and other countries suffered from the outbreak of avian influenza. In 2013, authorities submitted cases of a potentially fatal H7N9 avian influenza virus and requested that it be submitted within two hours of confirmation.

Since the Wuhan outbreak, some doctors have said they are unsure of how to report early cases that do not fit on the standard list of infections. However, poorly understood infections could still be recorded as “pneumonia of unknown etiology” – or as an unknown cause – if the patients did not respond to the usual treatment.

Year after year, the Chinese health authorities warned hospitals to look for such outliers.

“With many infectious diseases for which you do not know the cause, it can often present as pneumonia with an unknown etiology,” said Dr. Yang, the retired official. “This was one way of detecting an outbreak while it was embryonic.”

Safeway sued by widow of worker who died of COVID