China is working to improve India's relations with Pakistan 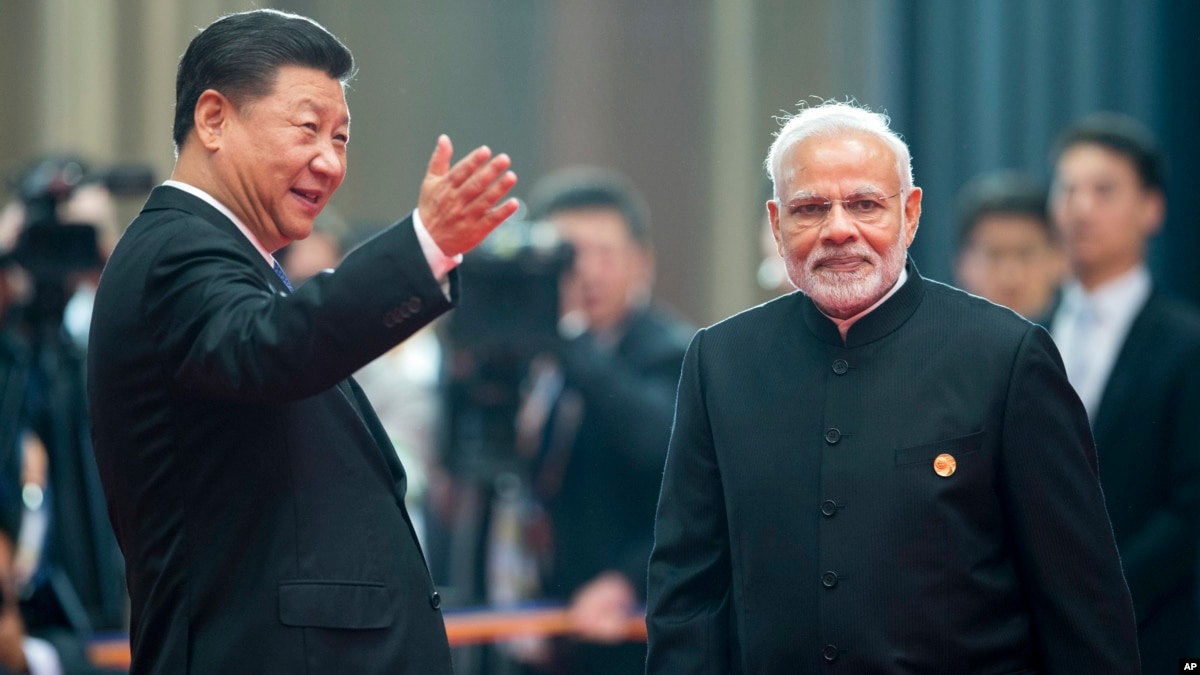 China has acknowledged that it is trying to persuade India to improve relations with neighboring Pakistan and fight regional terrorism together rather than fighting each other.

The deputy head of the Chinese Embassy in Islamabad, Lijian Zhao, made the remark on Friday at a rare, far-reaching press conference in the Pakistani capital.

"Relations between Pakistan and India are now at a new low, and China has tried to work with India to ask them to improve relations with Pakistan, which is in the interests of both countries," Zhao said.

The Chinese diplomat added that both countries needed to work together to improve the economy of their people, rather than wasting resources developing conventional and nuclear weapons.

He said Beijing's recent decision to work with New Delhi to jointly identify and implement an economic project in Afghanistan was also part of China's diplomatic efforts to reduce regional tensions and promote economic cooperation.

Zhao tries to dispel Pakistani concerns over Indian involvement in Afghanistan] "Pakistan is very sensitive to any role that India is playing in Afghanistan and we are just trying to work on some projects, such as the training of their [Afghan] civil servants, a few very small projects, it's just a few steps, and you do not have to worry about that, "said the Chinese diplomat.

The agreement was on the sidelines of the summit The Shanghai Cooperation Organization (SCO) met on 9 June. At the same time, Pakistan and India joined the China-led grouping in 201

7, which, according to analysts, could help reduce tensions between rival nations and promote regional economic cooperation.

Zhao accused "false economists" of having "completely unfounded propaganda" against them bilateral economic cooperation and China's global belt and road initiative in general.

The joint project known as the China-Pakistan Economic Corridor (CPEC) has already brought $ 19 billion of Chinese investment to Pakistan, where it is being used to build roads, ports, power plants and special economic zones [19659003] Chinese Envoy Zhao said 22 out of 43 "early harvest" projects have been or have been completed under the CPEC.

He said that out of the $ 19 billion that China has invested so far, $ 13 billion has been spent on foreign direct investment. The power sector has already fed more than 11,000 megawatts of electricity into the national grid, helping Pakistan meet its critical power shortage overcome.

The money for these projects is borrowed from most Chinese commercial banks and investors are either individual Pakistani or Chinese companies or private joint ventures.

"The Pakistani government does not lend itself a single dollar to complete these projects … So there is no responsibility to the Pakistani government to repay the so-called debts or commercial loans, so if someone claims that CPEC is a debt trap, remember to call them fake economists, "Zhao said. The remainder of the $ 6 billion was given to Pakistan as a "low – interest loan" with 2 percent interest and the government. In 20 years' time, he'll be around 7 , 4 billion More than 70,000 Pakistanis are working on the projects.

Total Chinese investment under the CPEC is estimated at more than $ 60 billion over the next 15 years, and 500,000 to 800,000 jobs are expected to be created in Pakistan

The massive project aims to make the Finally, to connect inland West China with the Chinese-operated port of Gwadar on the Arabian Sea, allowing Beijing to conduct its international trade on a much shorter and safer route.