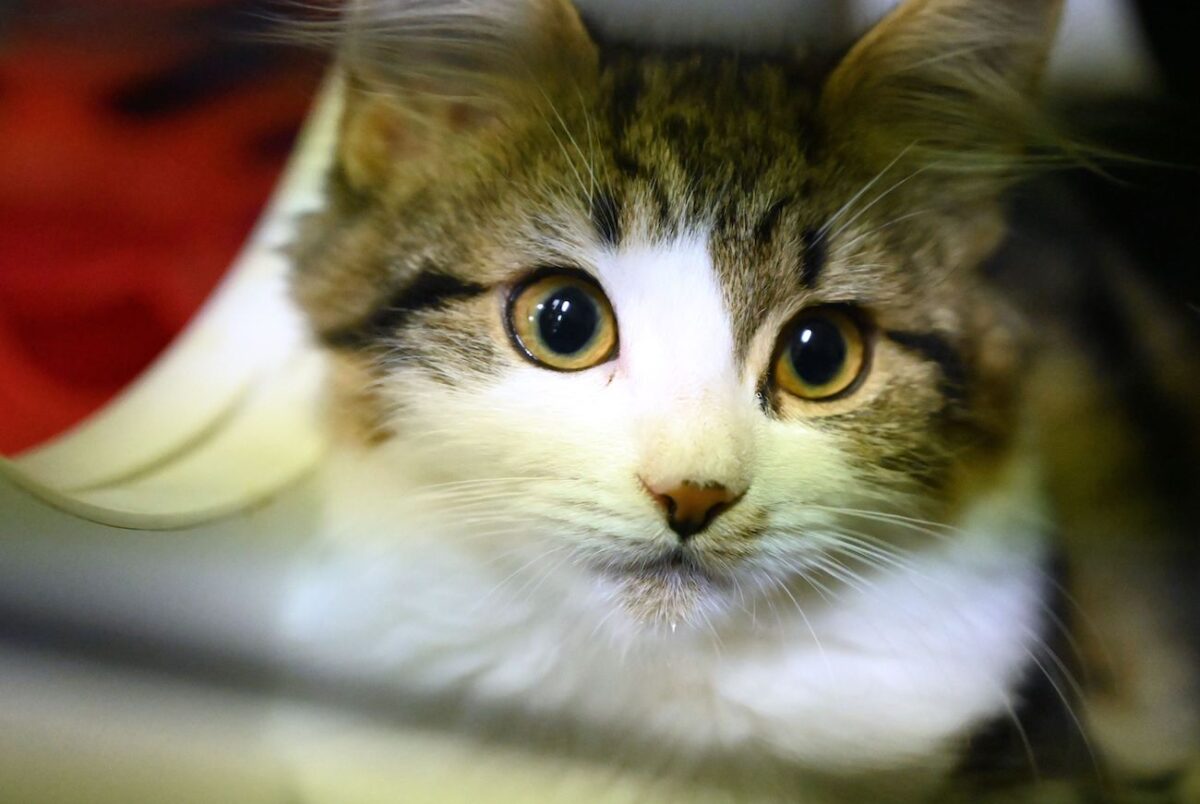 A study published on April 8 in the American Association for the Advancement of Science found that cats can be infected with the CCP virus, which has killed thousands of people around the world since its inception in Wuhan, China, late last year .

The study, carried out by the People’s Republic of China and published in the journal Science, aimed to determine whether the virus can be transmitted to other species and how it behaves in other animals, and to find out which animals are most susceptible to the virus that they can be used to test experimental vaccines to fight the virus.

Based on research conducted in China in January and February, the study found that ferrets could be infected with the Chinese Communist Party (CCP) virus, also known as a novel coronavirus, when researchers tried to infect the animals with Infect virus particles through the nose.

However, the virus was found in the upper respiratory tract, but did not cause serious illness.

They also found that cats are not only very susceptible to the virus, but can also infect each other through breath droplets. Infected cats had viruses in their mouth, nose and small intestine. However, the study found that the researchers “only collected feces from these cats and checked for viral RNA in their organs after euthanasia”

; to avoid possible injuries because the subadult cats were “aggressive” in their behavior.

Kittens exposed to the virus also had massive lesions in the lungs, nose, and throat, according to researchers. “Monitoring for SARS-CoV-2 in cats should be seen as a supplement to eliminating COVID-19 in humans,” the authors wrote. Antibody tests showed that dogs were less likely to catch the virus, while no vaccine strain was found in vaccinated pigs, chickens and ducks.

All experiments with SARS-CoV-2, the scientific term for the CCP virus, were carried out in the facilities for biosecurity level 4 and animal biosecurity level 4 at the Harbin Veterinary Research Institute of the Chinese Academy of Agricultural Sciences and in rigorous animal testing and welfare protocols were followed, the authors said.

An earlier study published earlier this month also found that cats can be infected with the CCP virus and passed on to other cats. However, the study was not reviewed by experts, and experts warned that work was being done on a small animal number of laboratory animals infected with high doses of the virus.

The latest study has prompted the World Health Organization (WHO) to investigate more closely the transmission of the virus between humans and pets. WHO is currently investigating several cases in which animals appear to have been infected with the CCP virus by their caregivers, including that of a tiger in the United States, which has been reported to develop a dry cough and loss of appetite after contact with an infected keeper.

“We do not believe they play a role in the transmission, but we believe that they may be infected by an infected person,” said Maria Van Kerkhove, WHO technical director at the outbreak, during a press conference.

The disease control and prevention centers also found that there is no evidence that pets can spread the CCP virus. Casey Barton Behravesh, director of the agency’s One Health Office at the National Center for Emerging and Zoonotic Infectious Diseases, told science this “There is no reason to believe that pets could be a source of infection based on the information we currently have to have.”

However, Daniel Kuritzkes, head of the Infectious Diseases Department at Brigham and Women’s Hospital in Boston, said the recent study was not a surprise, since civet cats were implicated in the “original SARS epidemic as one of the vectors that could potentially infect the virus in humans transferred. ”

Kuritzkes added that the new data supports recommendations that “people with COVID-19 should distance themselves not only from other household members, but also from their pets, in order not to transmit the virus to their pets, especially cats or pets Cats. “

Reuters contributed to this report.

What a second peak of the coronavirus could look like

Half of the Americans would receive a COVID-19 vaccine

Masks appear to be working to fight the virus, though some refuse it and close to US deaths close to 100,000