Breaking News
Home / US / Chris Matthews: Why was there never an "interrogation" of Trump? How can Müller let him off the hook? | Video

Chris Matthews: Why was there never an "interrogation" of Trump? How can Müller let him off the hook? | Video 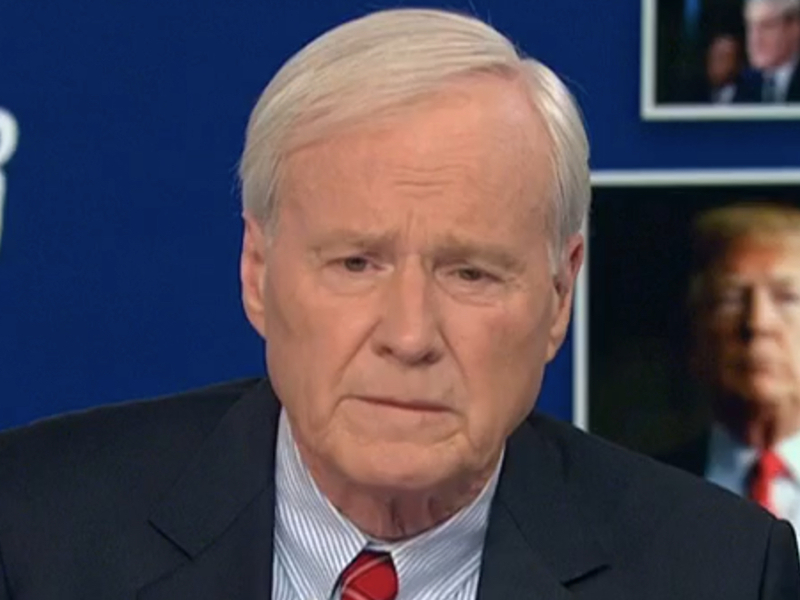 Chris Matthews of MSNBC said it was "amazing" that there were no charges after the investigation was closed by Special Prosecutor Robert Müller. Matthews asked why there had been no "interrogation" of President Trump after it was announced that Müller had submitted his report to the Attorney General on Friday.

"Why was this president never interrogated?" Matthews asked. "We have been told by experts for weeks that you can not deal with an indictment of justice or investigation without being concerned with the motives, you can not deal with a motive unless you hear it from the person against which the investigation is directed. " 19659002] "How can you let Trump off the hook?" Matthews demanded.

"To this day, we have no reason to believe that Trump is being charged with rhetoric in the document itself ̵

1; in the Mueller report he is not charged with obstruction or collusion without ever having to sit down with Special Adviser Muller and answer his damn questions, how can that happen? "Matthews asked Friday night.

Matthews calls it "startling" that there will be no further charges: