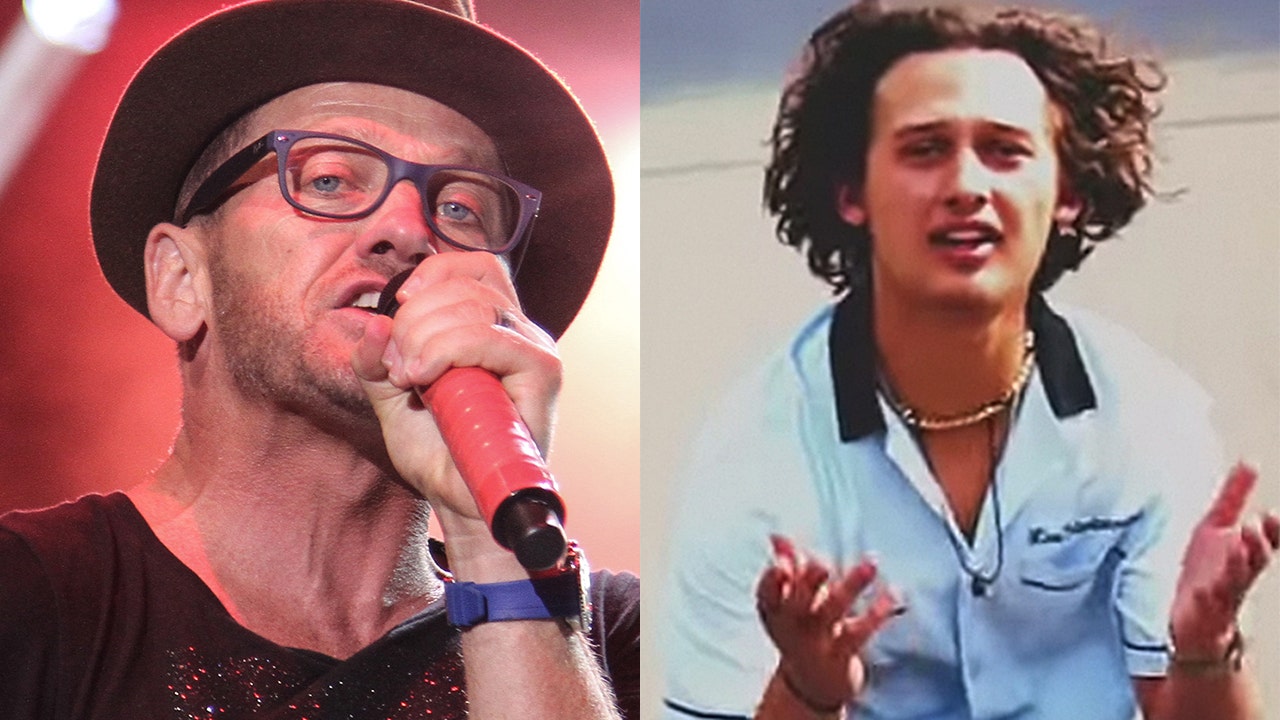 A rep for TobyMac, whose real name is Toby McKeehan, told us that Truett died at his Nashville home. Hey what 21.

Truett was an aspiring rapper. He went by the names Truett Foster, TRU, Shiloh and truDog online and collaborated with his father on a few tracks.

TobyMac was on tour in Canada but left to spend some time with his wife, Amanda and other children: twins Moses and Marlee, Leo, and Judah. ​​