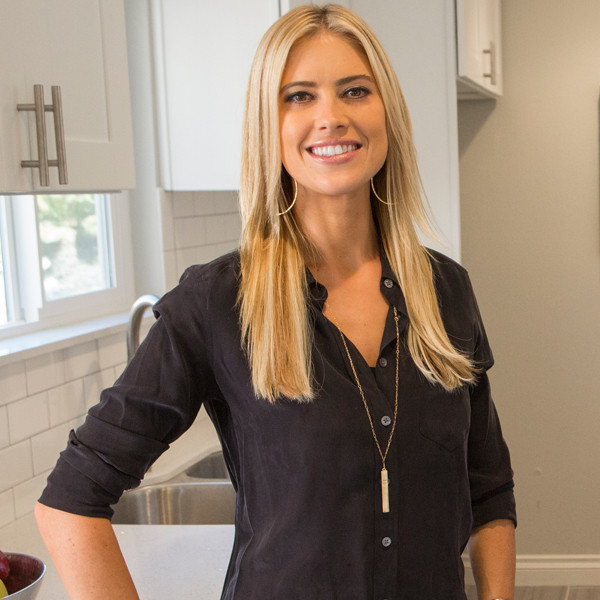 Christina El Moussa becomes self-employed. The Flip or Flop star has a new HGTV series all to itself: Christina on the coast .

"Design is my favorite part of the house-flipping process and I can – I'm waiting to be able to work directly with clients and create a space they've always dreamed of," Christina said a statement.

The new eight-episode series will follow Christina as she expands her design business in Southern California. Looking for Christina to transform the obsolete properties of customers into "high-end showplaces," HGTV said in a press release. The series will also feature Christina's private life after her breakup with Husband and Flip or Flop Costar Tarek El Moussa . Expect cameras to catch Christina as she searches for the perfect new home for her new life, parenting and careers in balance, and a new relationship.

Christina on the coast is expected to premiere in early 201

"The past few years have seen many changes in my life and I am so excited to see what the next stage holds for me both professionally and personally, there is so much to see and that is only the beginning ", Christina

Christina currently plays with her ex-husband Tarek on HGTV's Flip or Flop . New episodes of this show, which produced spin-offs in other cities with other couples, on Thursdays at 9pm. on HGTV. Tarek is also in discussions to develop a possible new show with HGTV.

"Christina's design style is very popular, so it's a natural progression for us to expand her visibility with a new series" Allison Page said President, HGTV and Food Network, in a statement , "Their fans are also deeply rooted in their personal lives, eager to see what happens next – so we give them the opportunity to share those moments in real life as no one else can."

El Moussas, who married in 2009, split as a couple in 2016. They filed for divorce in January 2017 and it was completed in January 2018. They have two children together, Taylor, 7, and Brayden, 2, and continue to parent and appear together on flip or flop.

Corona virus in Italy: I have a silk mask that matches my wedding dress