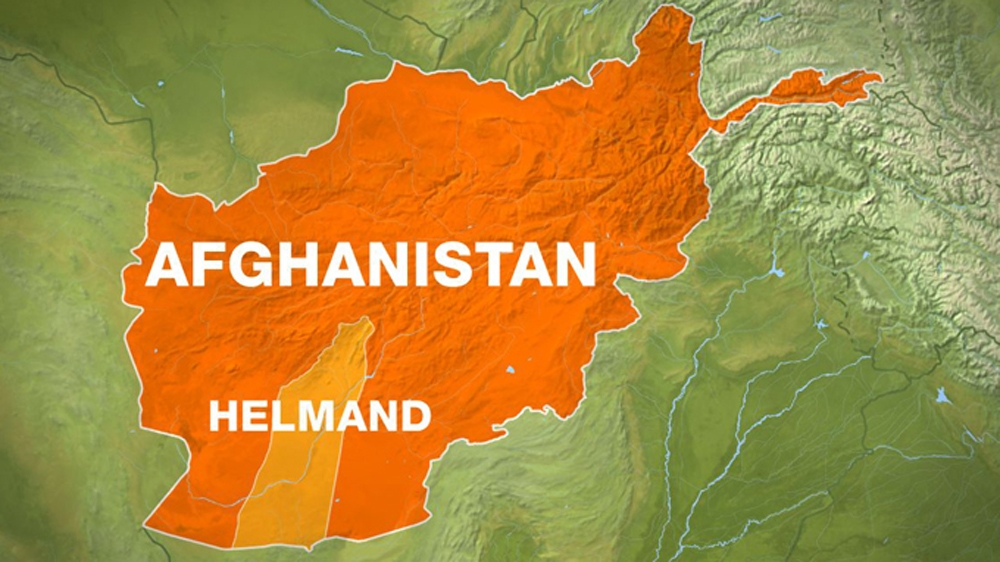 Several civilians have been killed in an air raid and ground attack on a Taliban hideout in southern Helmand province.

There have been conflicting reports of the number of people killed and wounded in Operation on the night of Sunday in the Musa Qala district, which is under the control of the Taliban.

Officials said the civilians killed were part of a wedding procession that came under fire from the Taliban during the operation against a used house.

Omar Zwak, spokesman for the provincial governor, told Al Jazeera on Monday that at least 14 fighters, including six foreigners, had been killed.

"We know Civilians died in this robbery, but we do not have a number," he said. "H but we are investigating to find out more."

Attaullah Afghan, a member of the Helmand Provincial Council, told Reuters that 35 civilians were killed and 1

Afghanistan's Security Forces Seriously Criticized In the first three months of this year, Afghan and Allied international forces, including NATO, have killed more civilians than the Taliban and other armed group fighters, according to a United Nations report said in April.

At least 305 civilians were killed by pro-government forces between January and March, around 52 percent of all deaths during that period, after findings from the UN Assistance Mission to Afghanistan (UNAMA).

One of the most convicted incidents earlier this month killed four brothers in a raid carried out by the CIA-trained and funded 02 Unit of the Afghan espionage agency. National Directorate of Security (NDS).

On Friday, the US confirmed the execution of a drone strike on September 19, killing at least 30 farmers in Nangarhar province. At least 40 others were injured in the attack in the Wazir Tangi area of ​​Khogyani district.

The United States and the Taliban launched peace talks in Qatar last October to end the nearly 18-year war in Afghanistan.

But, surprisingly, US President Donald Trump announced last month, after the ninth round of negotiations, that he had canceled the negotiations without an agreement.

Tweet that the Taliban have "never been hit harder".

"After Trump quit the peace agreement with the Taliban, there has been an increase in drone strikes and ground operations, leading to an increase in civilian casualties." Faizullah Zaland a Kabul-based political analyst, told Al Jazeera.

" It will deepen the mistrust among the people in the Afghan government and deepen the present crisis."

"The US Must Play More" Afghanistan will hold its fourth presidential election on September 28 as the US-led forces overthrew the Taliban in power. "2001.