Climate change has made heat waves twice as likely 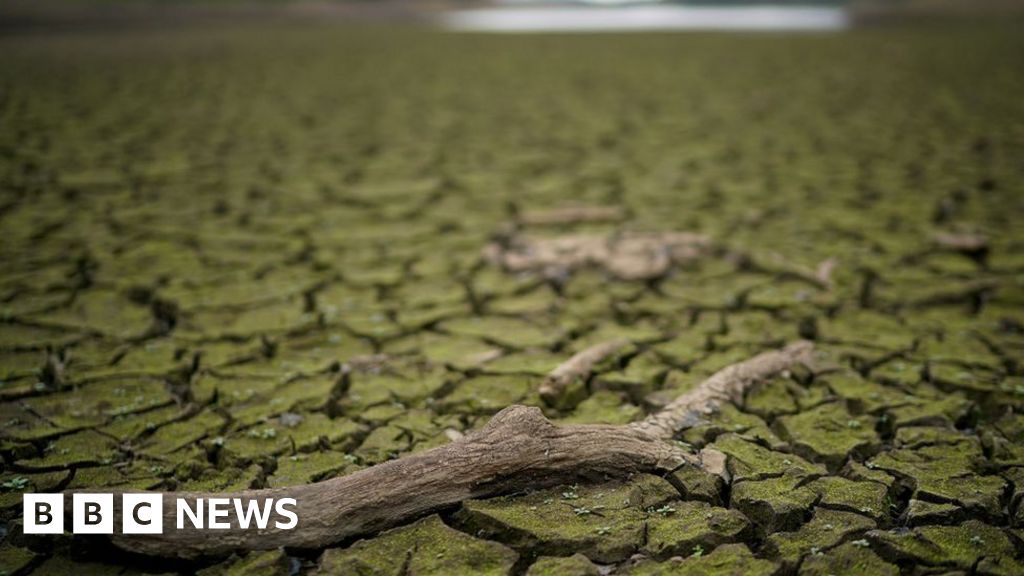 Climate change has made the current Europe-wide heatwave more than twice as likely, according to a preliminary scientific report.

The researchers compared the current high temperatures with historical records of seven weather stations in different parts of Europe. 1

9659007] They found that in the heat of the summer, the "signal of climate change is unequivocal".

They also say that the magnitude of the heat wave in the Arctic is unprecedented.

The extent and breadth of current heat experienced across Europe has raised many questions about the impact of global warming on extreme events.

To find out if there is a connection, the researchers defined a heatwave as the three warmest consecutive days of the year and looked at data from seven weather stations in Finland, Denmark, Ireland, the Netherlands, Norway and Sweden.

They chose these locations because they all had digitized records from the early 20th century, unlike the UK. The team also used computer modeling to gauge the extent of human-induced climate change.

The researchers found that climate change in the weather stations in the Netherlands, Ireland and Denmark has generally increased the chances of the current heatwave by more than two times.

The scientists say that a similar heatwave will probably occur in about ten years in southern Scandinavia and Ireland and in about five years in the Netherlands.

"The logic that climate change will do that is inevitable – the world It is getting warmer, and so heat waves are becoming more and more common," Dr. Friederike Otto, Deputy Director of the Institute for Environmental Change at the University of Oxford

"What used to be considered unusually warm weather will become commonplace in some countries." It has added.

Although the current heat wave in the Arctic is unprecedented in historical records, the researchers were unable to unambiguously elucidate the influence of human influence.

This is because the summer temperatures are very different from year to year, so the trend from the observations is unpredictable.

One question the scientists were unable to answer was the question of whether climate change impacts the prolonged high pressure system across Europe. They hope to do so by publishing a more thorough analysis of this summer's events in a scientific journal. However, they argue that their first results should lead to more government action.

"We are not taking the right measures," Dr. Robert Vautard from the CNRS in France.

"We are discovering climate change instead of doing something about it."