Climate change is a third of the ice in the Himalayas, study says 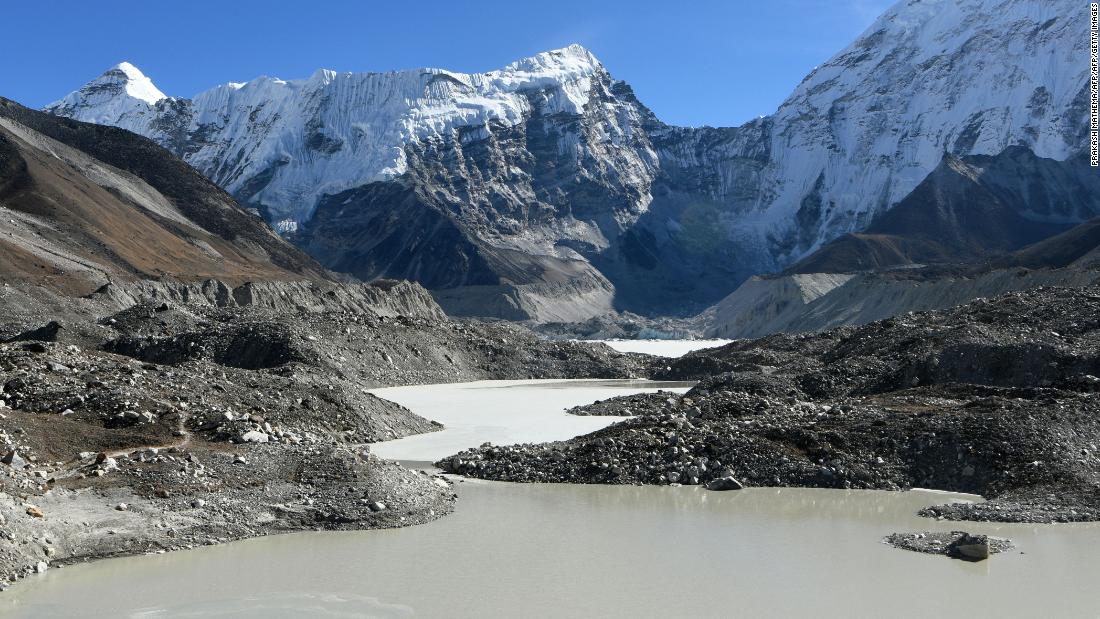 Climate change is a serious threat to the 240 million people who live across eight countries in the Hindu Kush Himalayas and the 3 billion others who rely on food produced in the area the assessment says.

Glaciers have been retelling and thinning in the area since the 1970s, the report says, but there has been an accelerating rate of retreat since then. This loss has caused severe damage and floods, landslides and deadly epidemics. Global warming therefore has reduced snow cover and degraded permafrost.

The consequences of inaction will be devastating the assessment says.

Climate change wants to reduce how much food farmers want to produce in this part of the world. About 70% of the population of this region are farmers, and there are already great food insecurity there.

Warm water temperatures encourage the growth of invasive species. Extreme floods and droughts may "destroy the food production base of the region," the report said. Riverside farmers and energy companies rely on, like the Ganges, Yangtze, Mekong and Indus, so they want to be hurt by glacier melt.

Ultimately, climate change will probably increase the risk of violent conflict and add to political instability.

The report says that "in terms of its importance, it is less known" about the region and its ecosystems.