Breaking News
Home / US / CNN's Jim Acosta shoots Trump again, saying the media are more honest with the Americans than the president

CNN's Jim Acosta shoots Trump again, saying the media are more honest with the Americans than the president 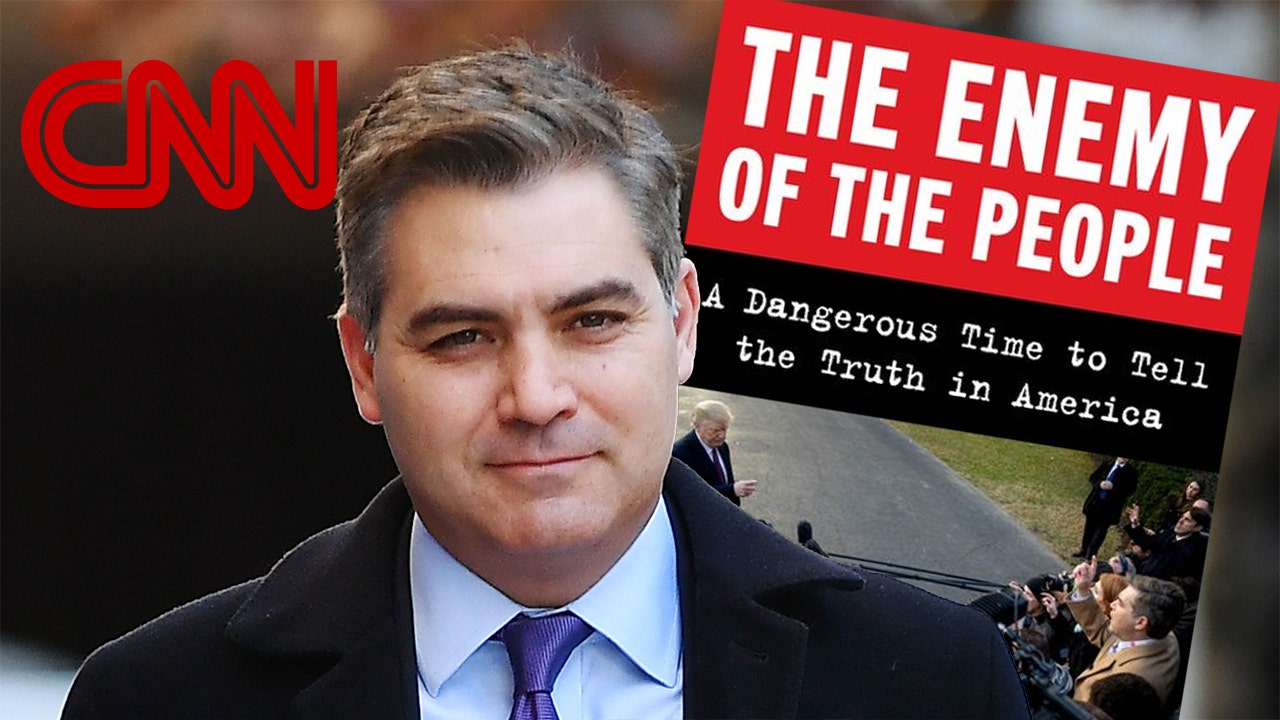 CNN's White House star, Jim Acosta, has fired another shot at Donald Trump in his ongoing feud with the president.

Acosta, who on Monday rejected the idea that he was looking for the limelight during the Trump presidency, but he and other journalists were "pushed" into an "unprecedented situation". Another recent interview said that the media are more honest with the American public than the president is in one way or another in a political issue to harm one party or help another, "he told Publishers Weekly. [Citation needed] 19659003] He also defended the press by arguing that it issued corrections when mistakes were made it does not.

JIM ACOSTA OF CNN RECEIVES DURING THE TRUMP [1

9659003] "We were far more honest and sincere with the American people than President Trump has," said Acosta.

"Are there times when we can not get any further? For sure. But the press is making corrections. When did you last see the President issue a correction or clarification? It is a rare thing for Donald J. Trump.

The interview was conducted when Acosta published his memoir entitled "The enemy of the people: A dangerous time to tell the truth in America" ​​The White House attracted attention because it was the idea of ​​"neutrality" of the media

"Neutrality neutrality does not really serve us in the age of Trump," Acosta said during his speech interview with PW.

CNNS JIM ACOSTA, who is accused of dishonesty regarding Trump's asylum seeker

"There are no two sides to history when it comes to right and wrong," he said. "It is not right for neo-Nazis to cause so much chaos that a woman on the street is dead , You can not be neutral about something as disgusting as neo-Nazis and white supremacists.

He referred to the racially motivated protests in Charlottesville, Virginia, at the start of Trump's presidency.Acosta warned Trump that there were such "very good people on both sides."

Acosta has garnered much criticism from both the president and his spokesman Sarah Sanders, who defended a particular exchange in which he asked Sanders where in The Bible says that it is moral to take children away from their mothers – a reference to the crisis on the southern border as great, but a creative question that aims to penetrate topics of conversation and twists is sometimes the right way, "he said ,

The new book will likely appear to provoke Trump's I can not believe he's continuing his attacks on CNN.