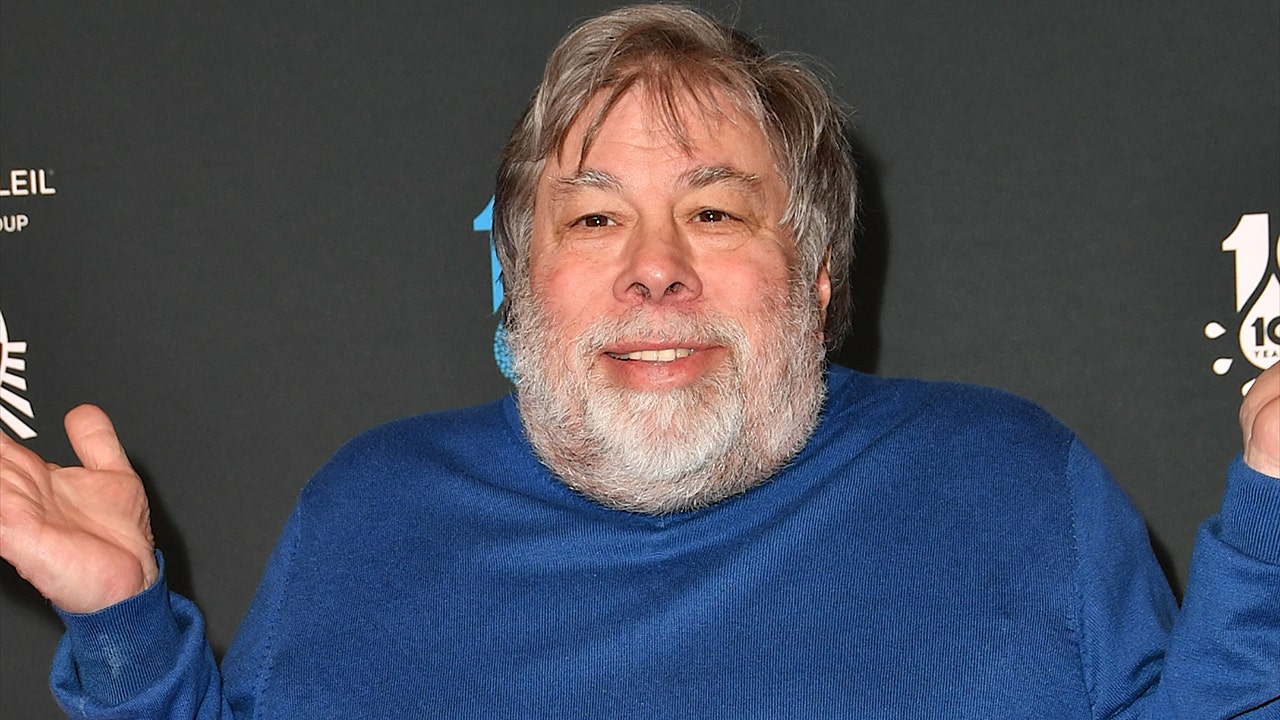 Apple icon Steve Wozniak believes that big-tech companies, including the one he co-founded, should be dissolved.

In an interview with Bloomberg News this week, the mogul known as "Woz" did not shy away from his back I believe that the largest companies in Silicon Valley – Facebook, Google and Apple, to name a few – too have become powerful.

"I really am against monopoly powers used in unfair antitrust manners – not for opening the world Same competition … and I think that happens a lot in big tech," he told Bloomberg News ,

Wozniak continued, "I'm quite in favor of splitting big companies. I wish Apple alone had split up long ago and outsourced independent departments to distant places, making them think the way Hewlett-Packard did when I worked there. "

Apple, Google, Facebook, and Amazon face broad broad backlash for antitrust reasons The Federal Trade Commission (FTC) and the Ministry of Justice has started investigations into their practices.

Apple co-founder, who is estimated to have a value of approximately $ 100 million, said his main concern was the lack of honesty about how tech giants treated their customers.

"If you believe you are reaching a level of protection – your safety and your knowledge of you – you should reach that level," said Woz. "If you email someone and say a few things, 'hey, my favorite color is green', then that should be a bit private for my wife, it's like whispering in the ear and it should not that anyone else had access to it and heard it. "

Wozniak, however, had some nice words for Apple's current boss Tim Cook.

GET THE FOX NEWS APP [19659003] " We were known for Making life easier with computers, "Wozniak told Bloomberg News," and now Apple Pay, the Apple credit card, is even more secure. "