Coffee could be used to combat obesity, says a groundbreaking new study 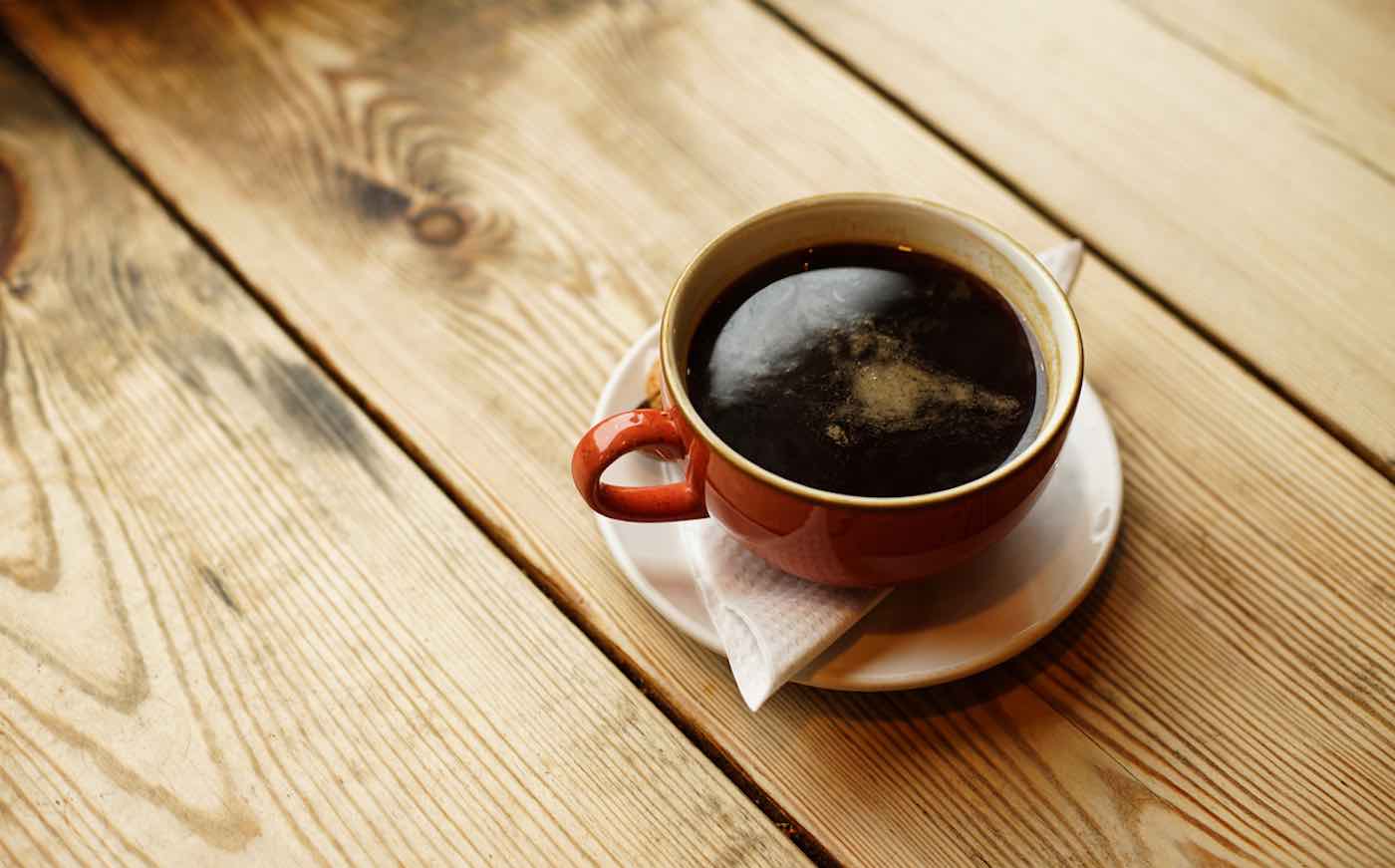 Scientists have published a fascinating new study examining how coffee can do much more than wake us up in the morning.

Researchers at the University of Nottingham have found that drinking a cup of coffee can stimulate. "Brown fat", the body's fat, which could be the key to fighting obesity and diabetes.

The study, published earlier this week in the journal Scientific Reports is one of the first to be conducted in humans to find ingredients that directly affect the functions of "brown fat" could, an important part of the human body, which plays a key role in how fast we can burn calories as energy.

Brown fat (BAT), also known as brown fat, is one of two types of fat found in humans and other mammals. Initially attributed only to infants and wintering mammals, it has been discovered in recent years that adults can also have brown fat. Its main function is the production of body heat by burning calories (as opposed to white fat, which results from the storage of excess calories).

People with a lower body mass index (BMI) therefore have a higher proportion of brown fat.

"Brown fat works differently than other fat in your body and generates heat by burning sugar and fat. often in response to a cold, "said Professor Michael Symonds of the School of Medicine at the University of Nottingham, who led the study.

"An increase in activity improves blood sugar control and blood lipid levels and extra values. Burnt calories help you lose weight. So far, however, no one has found an acceptable way to stimulate its activity in humans.

MORE : Broccoli is not only good for you; Scientists find that it contains a molecule that could be the Achilles heel of cancer

"This is the first human study to show that something like a cup of coffee can directly affect our functions for brown fat , The potential impact of our results is quite large, as being overweight is an important health problem for society and we also have a growing diabetes epidemic and brown fats may be part of the combat solution.

The team began with a series of stem cell studies to determine if caffeine would stimulate brown fat. Once they found the right dose, they went to humans to see if the results were similar.

The team used a thermal imaging technique they had previously developed to track the body's brown-fat reserves. The non-invasive technique helps the team to locate brown fat and evaluate its ability to generate heat.

CHECK OUT: What You Have Never Learned About Fiber And Why It Is What You Need For Stubborn Discomfort

"From our previous work, it was known that brown fat was found mainly in the body So we could imagine someone who got hotter right after drinking to see if the brown fat got hotter, "said Professor Symonds. 1

9659002] "The results have been positive and we now have to conclude that caffeine acts as a stimulus as one of the constituents of coffee, or that there is another component that aids in the activation of brown fat. We are currently looking for caffeine supplements to test if the effect is similar.

"Once we have confirmed which ingredient is responsible for it, it could potentially be used as part of weight management or as part of a glucose regulation program to help prevent diabetes. "

Reprinted by the University of Nottingham