College Admissions: Predatory suspects do not plead guilty in court 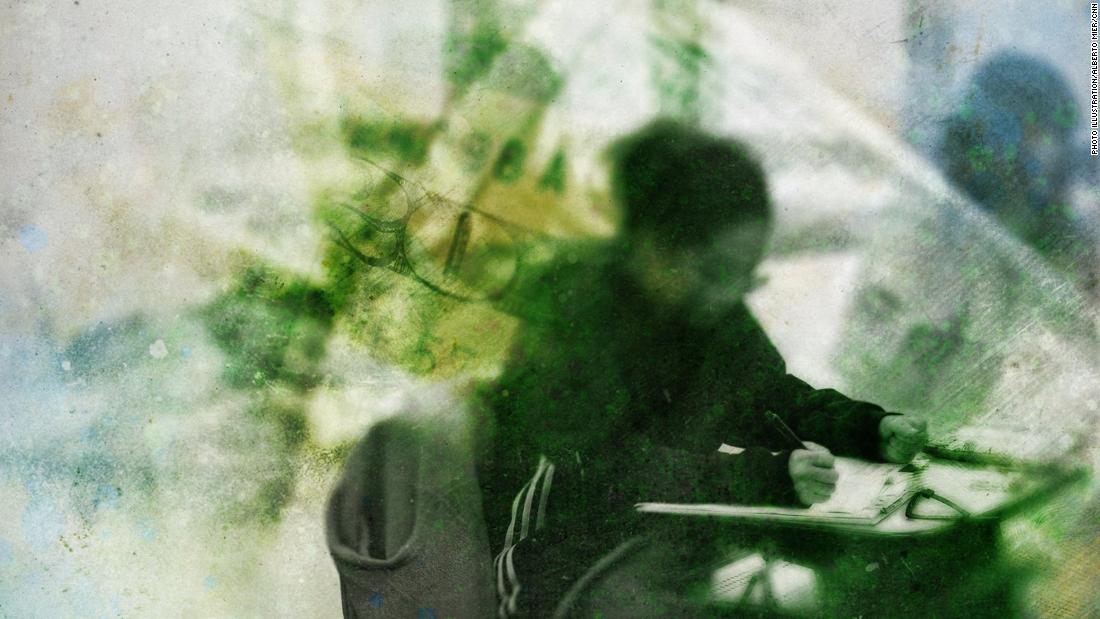 Gordon Ernst, Donna Heinel, Laura Janke, Ali Khosroshahin, Mikaela Sanford, Steven Masera, Martin Fox, Igor Dvorskiy, Lisa "Niki" Williams, William Ferguson, Jorge Salcedo and Jovan Vavic were not guilty during their attacks [19659002] Ernst, Khosroshahin, Janke, Vavic, Salcedo and Ferguson were college coaches. Heinel was Senior Associate Athletic Director at USC. Williams and Dvorskiy were standardized test administrators. Masera and Sanford were employees of the Key Worldwide Foundation, the company that was at the center of the alleged fraud. Fox was the president of a private tennis academy and a camp in Houston.

The court hearing took place two weeks after prosecutors filed charges against 50 individuals accused of the biggest fraud ever committed in the United States for fraud at a college.

Prosecutors said the defendants had conducted a trial to defraud standardized tests and / or bribe college coaches, who then helped prospective students to enter a university by falsely claiming that the students were athletic recruits.

Of the 50 defendants, four have found themselves guilty or, according to the prosecution, plead guilty. Rick Singer, the mastermind of the scheme; Rudy Meredith, the Yale women's football coach, who has taken a bribe to help a student get admitted; and Mark Riddell, who cheated on the students of the SATs and ACTs, are all witnesses of the prosecution.

Michael Center, the head coach of the men's tennis team at the University of Texas at Austin, is also being charged with conspiracy to commit post-fraud and honest services mail fraud and is scheduled to appear on court on March 28.