Floods have three communities in Antioquia in an emergency 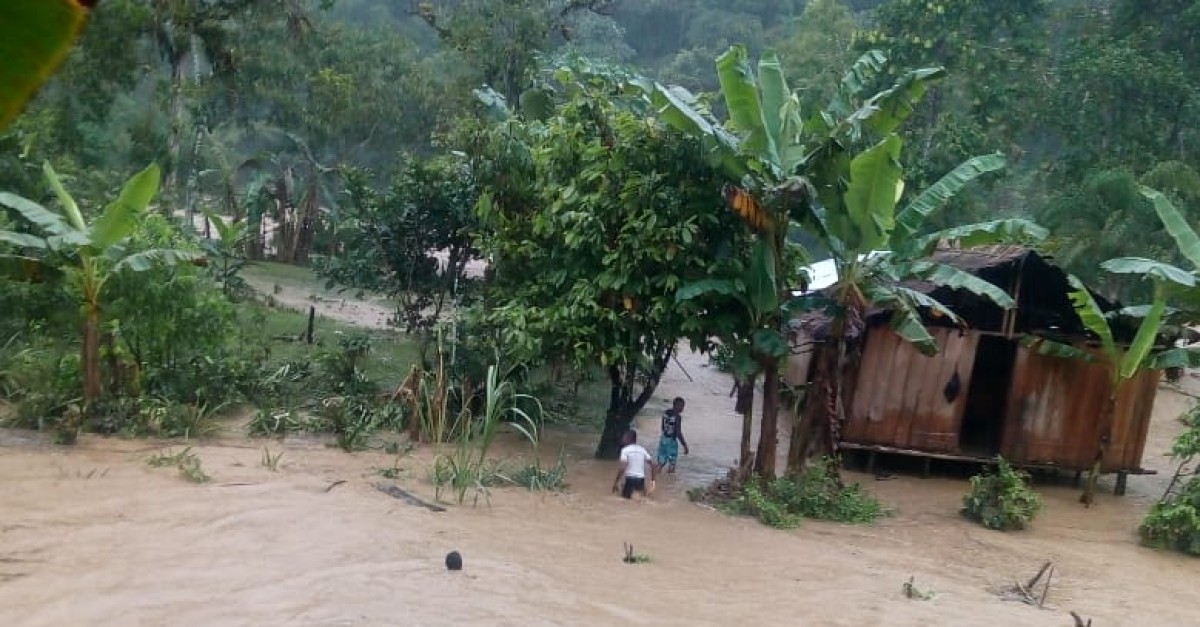 Heavy rains that have broken down over much of Antioquia over the weekend have harmed more than 1,500 people in three communities.

The most critical situation is the Vigía del Fuerte in the middle Atrato, where the river Arquía ran over and destroyed several houses. The Mayor Manuel Cuesta stated that the first floods occurred on Saturday morning and that the level of the river bed has remained high so far.

"We have six riverside communities and all of them are affected. There are about 1,200 people living there and the reports they sent tell us that everyone is affected. They were left without food and houses were destroyed, "he said.

Cuesta said the emergency budget was ended last week when a fire swept through seven houses." We ask the Dapard to send us support because we he said.

The Dapard reported that today he wants to have a civil protection report to know how to deal with humans as it grows. Some of Urrao's population has been affected. [1

9659003] In San Rafael, Oriente de Antioquia, 85 families in the villages of El Bizcocho and El Charco were struck by heavy rains. [194559007] Yolanis Díaz Planning Secretary and Coordinator of the Risk Management Council, said that 10 people in Hotels are housed and the others have been protected by family members. "We already administer aid to them, which are mainly mattresses, blankets and Food, "he said.

Trade and hotel industry, sectors in which most Venezuelan migrants are employed