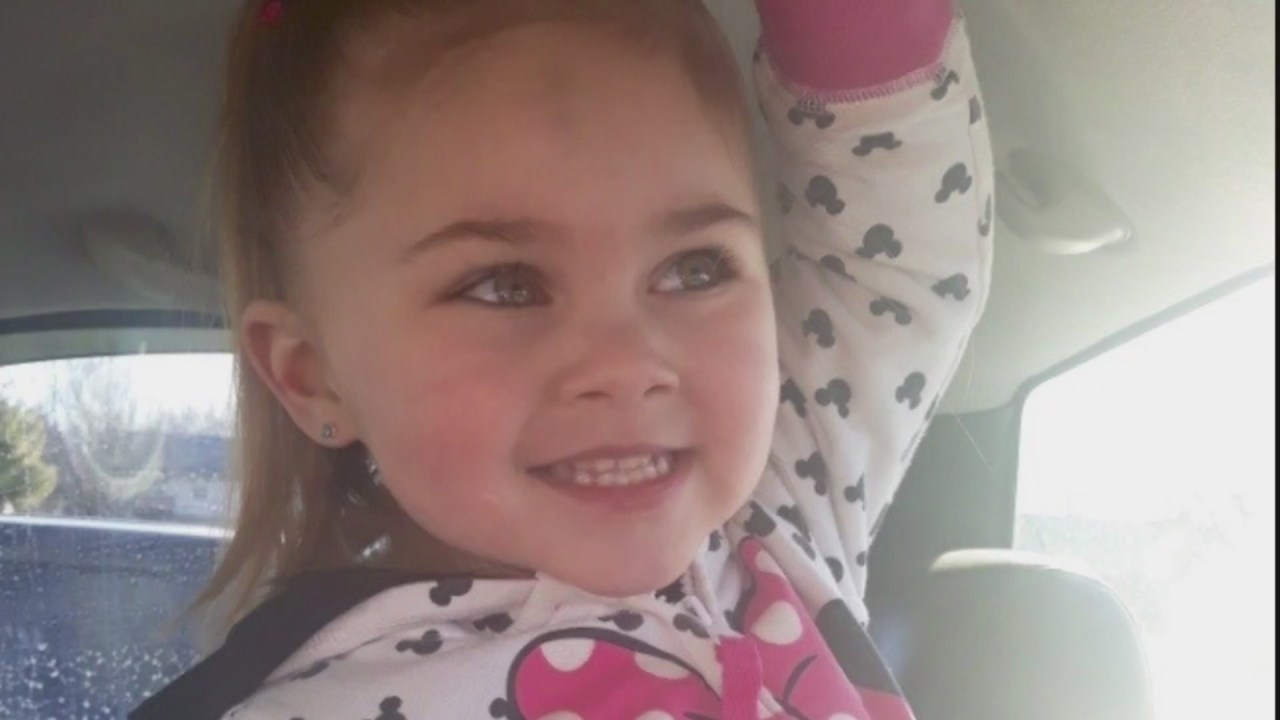 Since then, their disappearance has triggered a nationwide AMBER alarm.

Investigators search two areas less than a mile apart – near 44th and Gibbs Road, and near 48th and Ottawa Street. The area is just off Interstate 635, just north of Shawnee Drive.

Olivia is 3 feet tall and weighs 50 pounds. She has brown hair and blue-green eyes. She was wearing pajamas, a pink top, and a purple or teal bottom, and her hair was tied in a ponytail the last time she was seen.

“I love you. You are my sunshine and I think of you every day and I am waiting here for you to come to my house,” said Elizabeth Jansen, Olivia’s fatherly step-grandmother.

The little girl’s family is desperate to be missing.

The police said Olivia’s father last saw her on Thursday at 11 p.m. when he went to bed at his home on Gibbs Road.

Olivia’s father appeared at the police three hours later to report that she was missing.

Police have taped an off-road vehicle outside Gibbs Road. It is said to be used by Olivia’s father’s girlfriend. The SUV is registered at an address on Ottawa Street, where Olivia’s maternal grandmother said the family actually lives. She said they moved out of Gibbs Road six months ago.

“I just didn’t know what he was doing to her there,” said Vickey Saindon. “There are no lights. There is no gas. There is no water. There’s nothing for this baby in this house … and he shouldn’t have had my grandchild there. “

Both grandmothers admit the family is in trouble and fear for Olivia’s safety.

“I haven’t seen her since February when her father took it away from me and told me I couldn’t see her anymore,” said Saindon.

While detectives search both houses for evidence of a possible crime, the family hopes that Olivia will be found alive and unharmed.

“Libby, Momo loves you,” said Saindon, “and I’m looking for you. I won’t stop until we find you ”