Construction worker sues company, says he was fired not to participate in Bible study: NPR 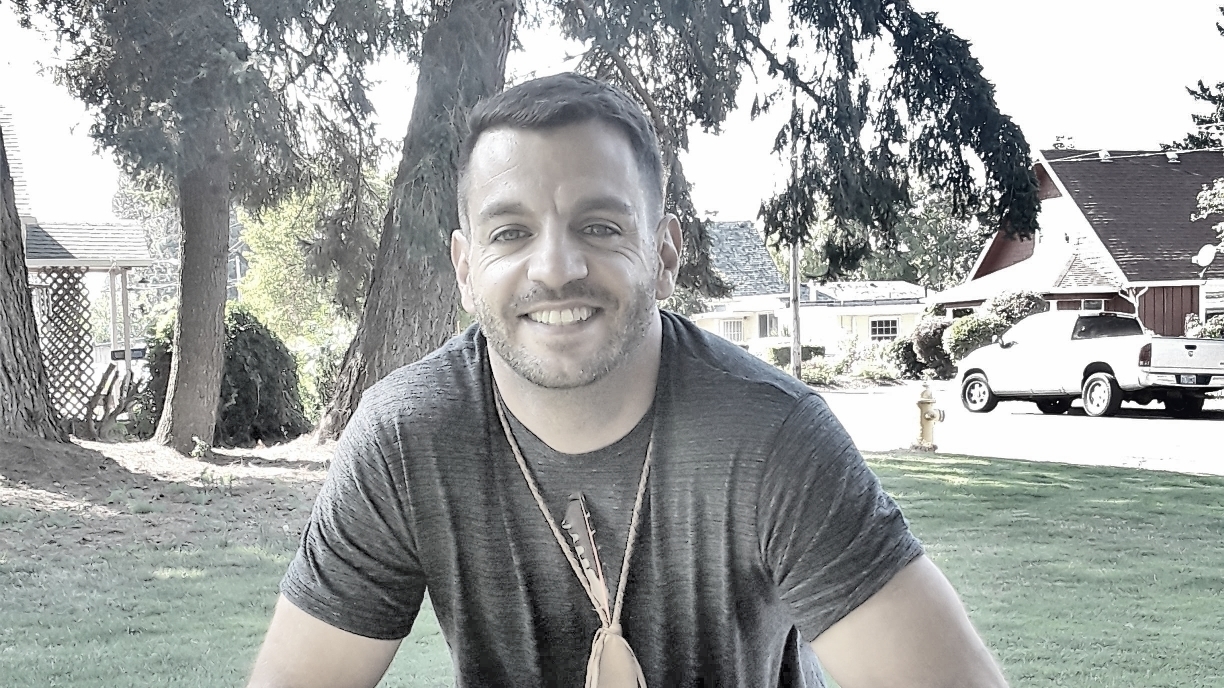 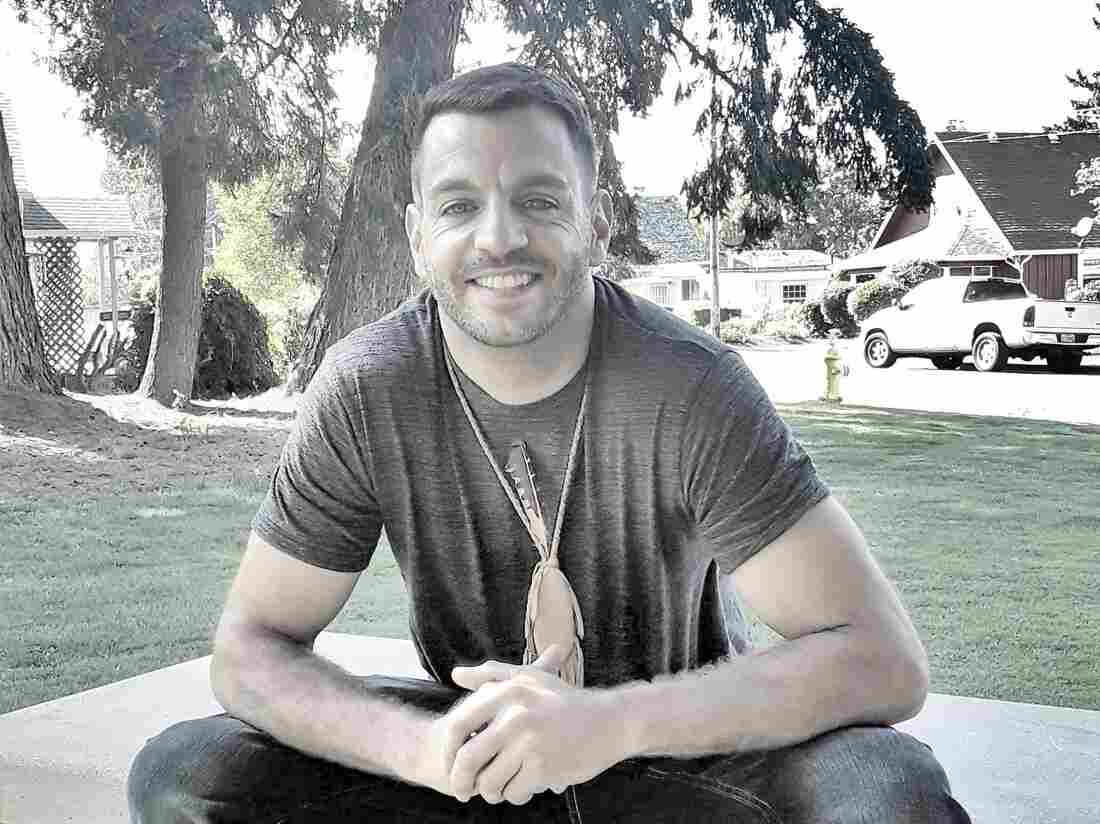 1; of dismissing him for refusing to attend the required Bible study sessions. 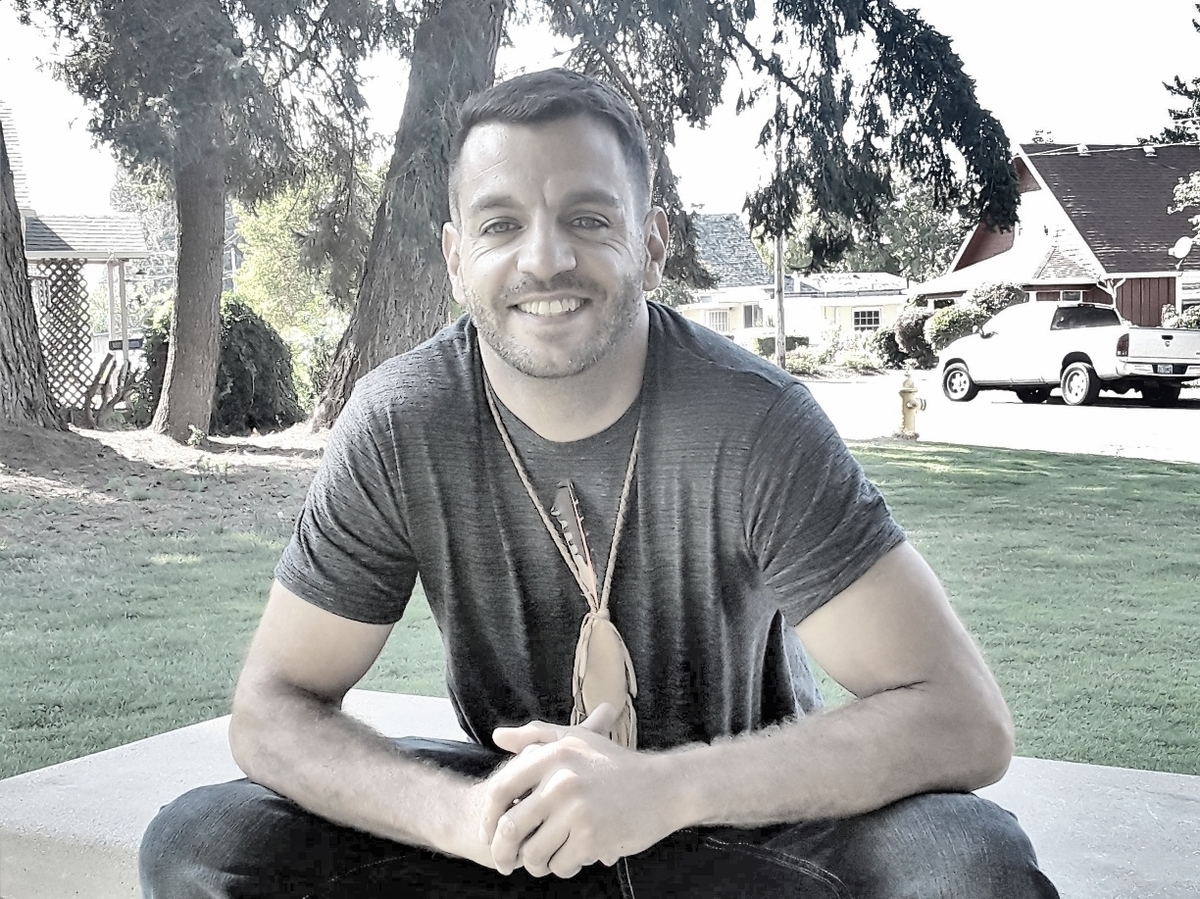 Ryan Coleman, 34, accused his former employer – a construction company in Oregon – of dismissing him for refusing to attend the required Bible study sessions.

A man in Oregon says he was fired from a construction job because he did not want to attend weekly Bible lessons.

Ryan Coleman, 34, filed a $ 800,000 lawsuit against Dahled Up Construction an Albany, an hour south of Portland last week.

According to the complaint, he was hired as a painter in October 2017 and discovered at work that he had to go to Christian Bible study as part of his job.

Coleman, who is half Indian (Cherokee and Blackfoot), was unfamiliar with these conditions, said his lawyer, Corinne Schram, NPR. "He says his church is a sweat lodge, his Bible is a drum, and that is his form of worship for the Creator."

According to the document, Coleman expressed his unease about participating in the Bible texts and said the request was illegal, but business owner Joel Dahl insisted he go anyway.

And Coleman, who committed a crime in his past, "I believe he had no choice," the lawsuit says.

Schram said that her client had asked herself, "Do I do something that is really uncomfortable and in violation of my own belief, and keep my job, or refuse to leave and risk losing my job?"

After several months, Coleman finally refused to attend religious meetings and was dismissed from work, according to the submission. He is suing $ 50,000 for alleged loss of income and $ 750,000 for "mental stress, humiliation, inconvenience and loss of zest for life".

His lawyer said that case was clear. "A non-religious employer can not oblige employees to attend Bible study, whether they're paid for their time or not, they can volunteer, but they can not make it a condition."

Kent Hickam, Dahl's attorney, told NPR that the suit was without merit. "We believe that this requirement was not illegal – these are At-will employees and they were paid to go – it was part of their job so they were expected."

Hickam said that Coleman was not fired – that he was a preparedness worker, and he found other work while he was still on call for Dahled Up.

The Bible study took place once a week for about an hour in the afternoon. The meetings were designed to help employees, many of whom were serious criminals and people recovering from the addiction, Hickam said.

"It was arranged by a pastor to give them reasonable motivation to hold the course, to sustain their recovery," Hickam said.

Coleman served a prison term for child neglect and the sale of methamphetamine, Schram said. But she told NPR that her client had turned his life around and recently got full custody of his two sons aged 10 and 14 years.

Dahl, the owner of the construction company, told the Oregonian about his own story about drugs and alcohol. He is a second-chance employer, hiring felons and harassing addicts.

Hickam said about Dahl that the lawsuit "did not shake his faith in God."