Breaking News
Home / Business / Consumer spending in the US rises moderately; Savings are rising to the six-month high

Consumer spending in the US rises moderately; Savings are rising to the six-month high 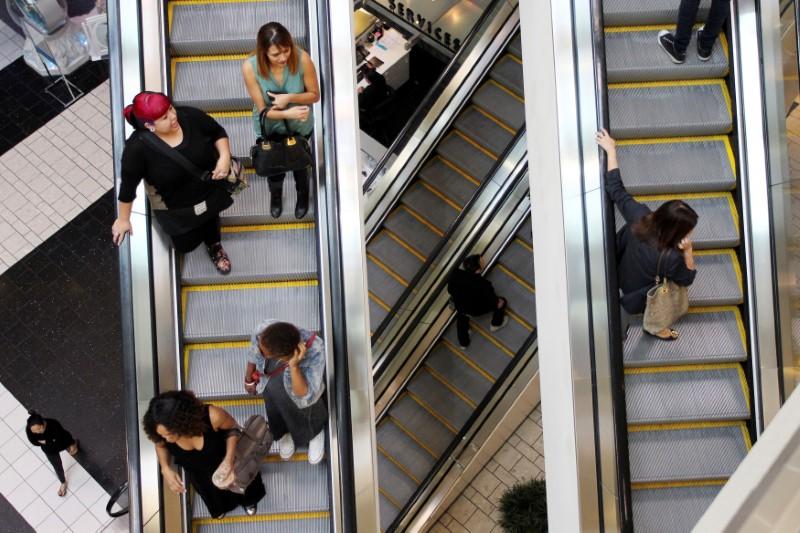 WASHINGTON, (Reuters) – US consumer spending rose marginally for a second consecutive month in February as households increased savings. This is the latest sign that the economy lost momentum in the first quarter.

The Commerce Department said Thursday that consumer spending, which accounts for more than two-thirds of US economic activity rose 0.2% last month after a similar rise in January.

Long-lived goods such as motor vehicles recovered 0.2 percent, down 1

.5 percent in January. Expenditure on services rose 0.3 percent, the same as in January. The economists interviewed by Reuters forecast a 0.2% increase in consumer spending in February.

Thus, the so-called core PCE price index increased by 1.6 percent compared with the previous year, the largest increase since February 2017 of 1.5 percent in January. The core PCE index is the Federal Reserve's preferred inflation measure. Since mid-2012, it has been under the US Federal Reserve's target of 2 percent.

Economists believe that the annual PCE core price index could accelerate to 1.9 percent in March as the weak levels of last year fall outside the calculation.

Lean consumer spending contributed to data on trade, housing and business expenses for equipment, which provided economists with moderate economic growth in the first quarter.

The Atlanta Fed currently forecasts GDP growth from January to March at a rate of 1.8 percent. The economy grew by 2.9 percent in the fourth quarter.

Savings reached $ 497.4 billion in February, the highest level since August 2017, compared to $ 471.3 billion in the previous month. The savings rate rose from 3.2 percent in January to a six-month high of 3.4 percent.