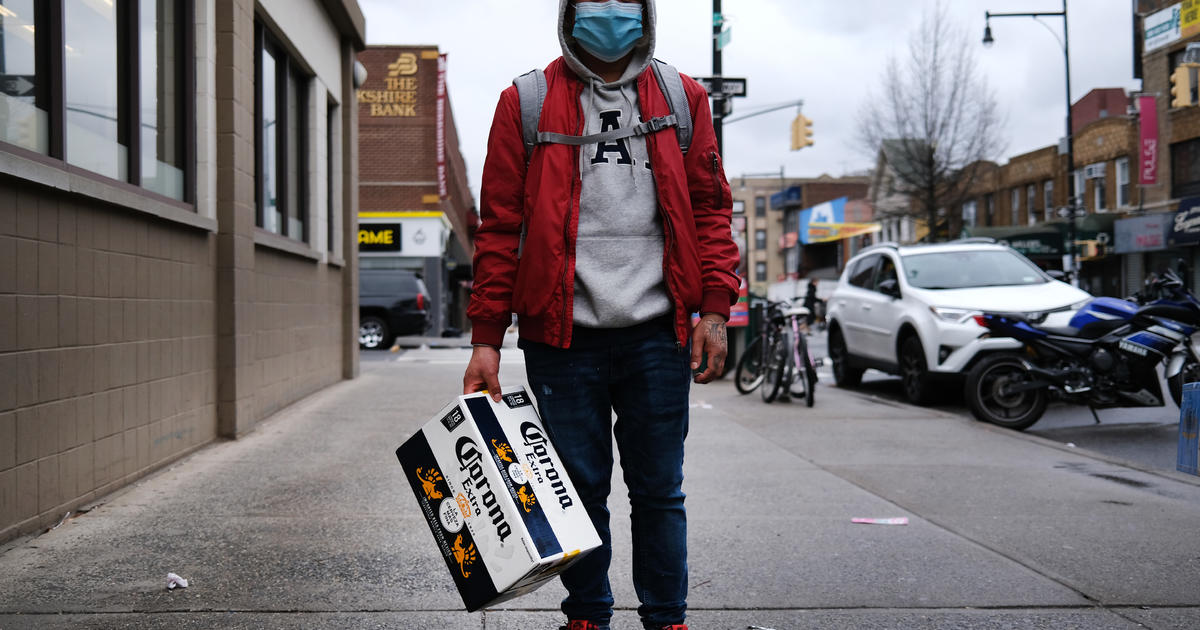 A brand that was known to the public due to its name in the midst of the coronavirus pandemic announced this week that it was temporarily stopping operations. The production of Corona beer is now suspended because it is considered a “non-essential business”.

Grupo Modelo, the company that makes Corona beer, announced on Twitter On Thursday, brewing of his drinks will cease on Sunday after the Mexican government has declared breweries to be non-essential companies. The Anheuser-Busch InBev brewer said he was already reducing production.

On Tuesday, the Mexican government declared a health emergency and ordered all nonessential activities to be suspended until April 30 to prevent the further spread of the coronavirus. The number of confirmed COVID-1

9 cases in the country exceeded 1,600 on Saturday, with at least 60 deaths, reports Johns Hopkins University.

In his announcement, Grupo Modelo seemed to argue that beer under the umbrella of farms should be seen as indispensable. The company said that more than 15,000 families benefit from growing barley malt every year, and 800,000 grocers rely on beer for around 40% of their income.

Grupo Modelo said it had followed strict safety and hygiene measures and would be willing to let 75% of its employees work from home to “ensure the supply of beer” when the government changes its mind and beer as an essential agro-industrial one Product confirmed.

The brewer also announced that it would donate 300,000 antibacterial disinfectants made from beer – a trend that is becoming increasingly popular among users Distilleries. It is planned to announce further measures in the coming days to contribute to the relief measures.

At the beginning of the pandemic, some consumers mistakenly linked Corona beer to the virus, and Google’s search for “Corona Beer Virus” and “Beer Virus” increased. And after a survey38% of American beer drinkers said at the end of February that they were currently not buying corona “under any circumstances” – but only 4% of regular corona drinkers said the same thing.

Nevertheless, 14% of Corona drinkers said they did not order the brand in a public place, according to the survey. At this point, 16% of the beer drinkers surveyed were confused as to whether Corona beer was related to the virus.