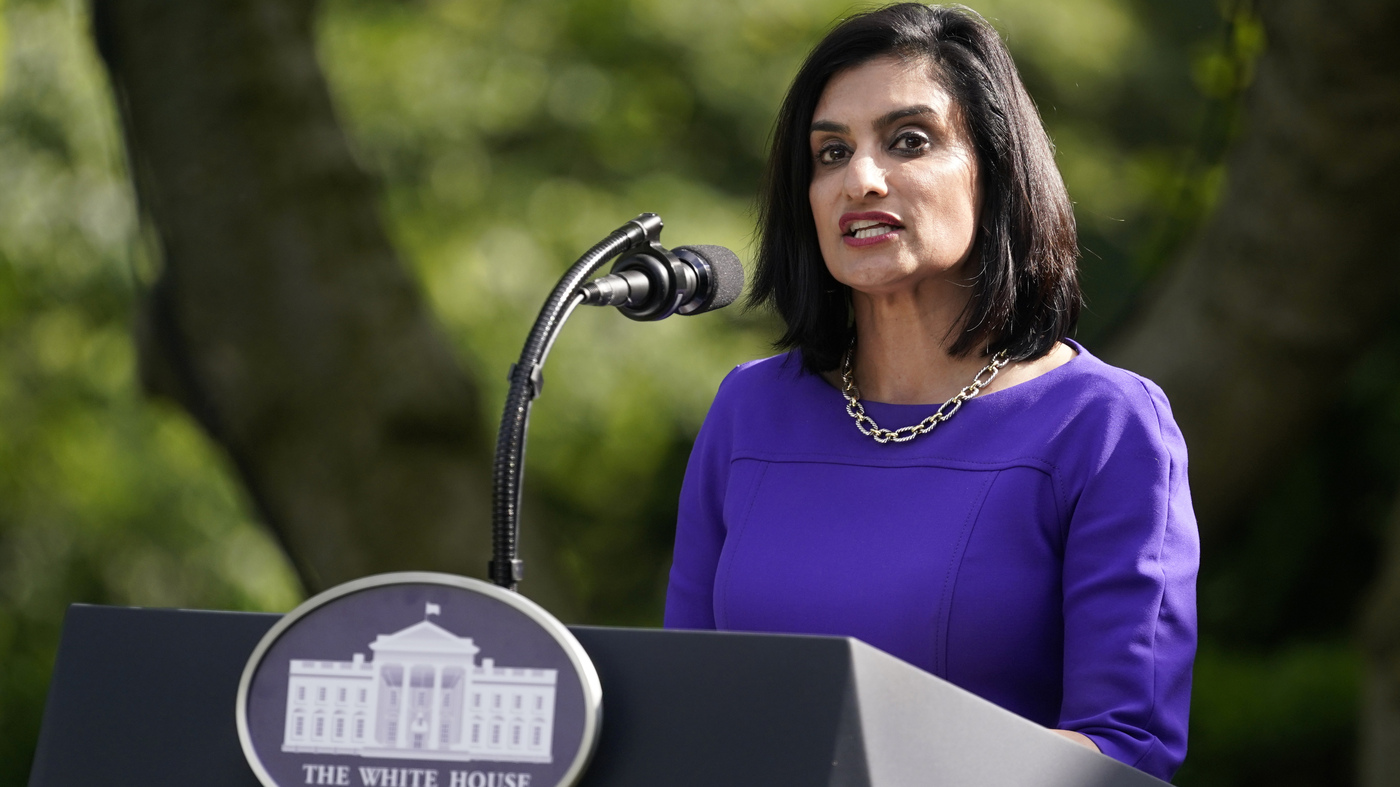 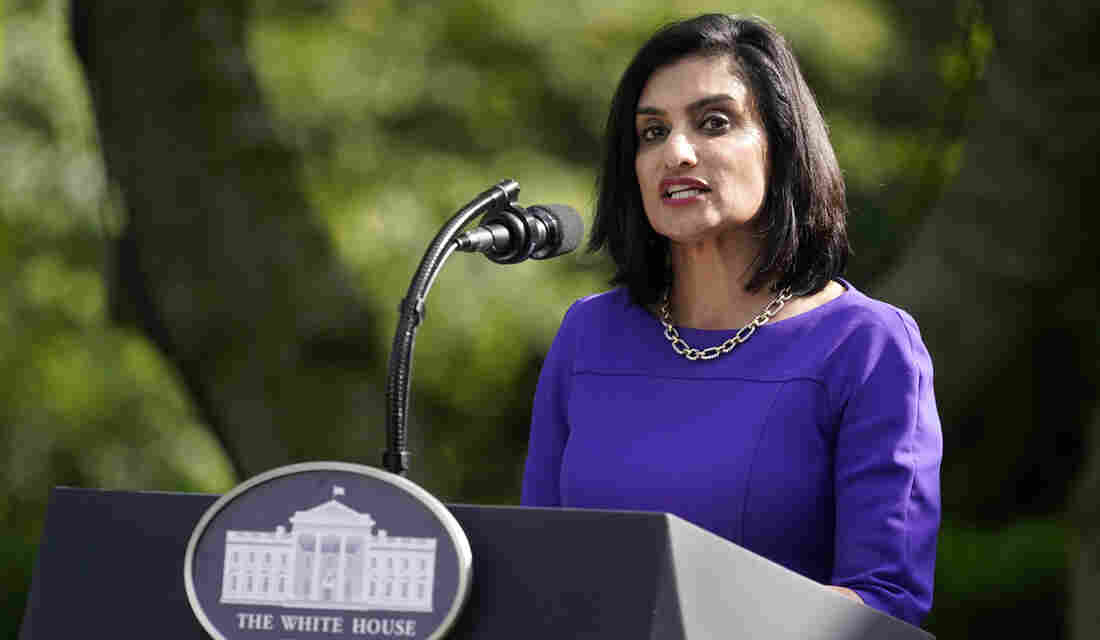 New data released by the US government show that nearly 26,000 nursing home residents have died of COVID-19 and more than 60,000 have become ill. However, these numbers do not apply to all nursing homes across the country.

According to the Centers for Medicare and Medicaid Services known as CMS, around 80% of nursing homes across the country reported data to the CDC as is now required. The remaining 20% ​​could be fined if they fail to do so.

CMS administrator Seema Verma told reporters in a conference call on Monday that the data had limitations: some facilities reported cumulative numbers, others weekly. She said she expected the discrepancies to level out over time. The numbers will be released on Thursday on a government website called Nursing Home Compare.

Countries that have not completed all of the necessary infection inspections by the end of July may need to retain part of their funds under the Coronavirus Aid Package known as the CARES Act. This money could be redistributed among states that meet the requirement.

CMS also announced on Monday that it would increase fines for nursing homes that lack control over infections. Nursing homes previously cited for fighting lax infections could be fined between $ 5,000 and $ 20,000.

Floods in Japan: Fourteen dead in a flooded nursing home