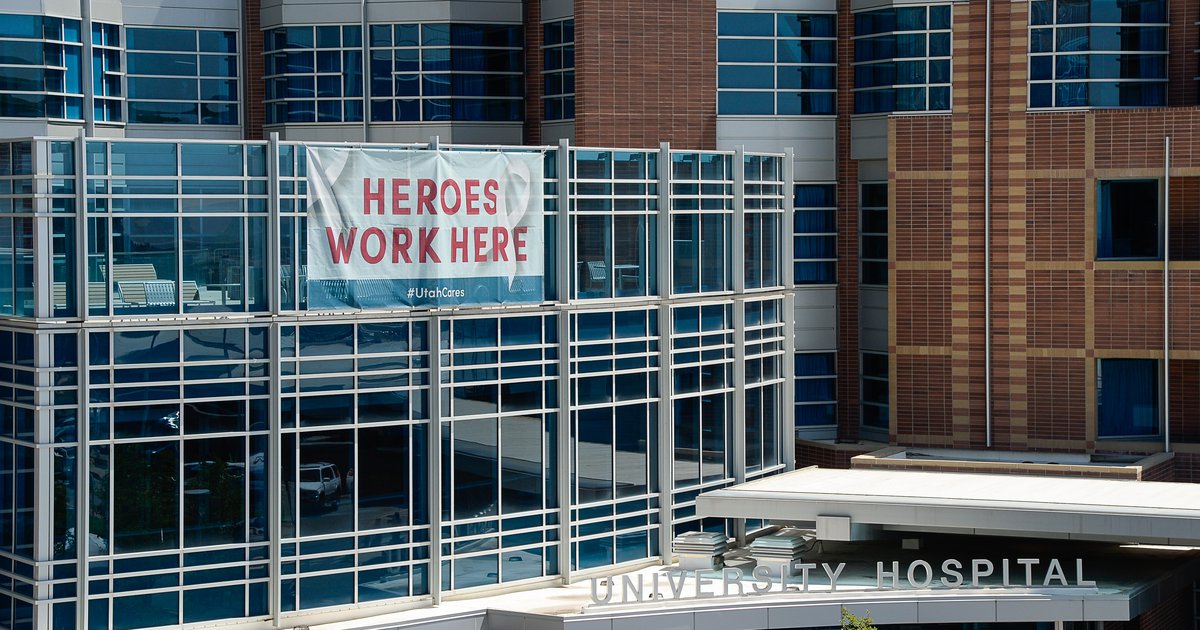 Publisher’s Note: The Salt Lake Tribune offers free access to critical stories about the coronavirus. Sign up for our Top Stories newsletter, sent to your inbox every morning of the week. To support this journalism, please donate or become one Attendees.

Utah’s sustained surge in coronavirus cases continued on Saturday as health officials reported that hospital admissions had climbed again to record highs and 298 patients were actively cared for due to the virus.

The previous high was recorded on Friday when 290 patients were hospitalized. A total of 4,61

0 people have been hospitalized since the beginning of the pandemic.

Overall, the state reported that there were 93,297 positive cases of the virus in Utah, up from 1,340 from Friday. There were also three new deaths, bringing the total number of people who have died from the virus to 540. The deaths included:

The surge in cases is “unsustainable,” said Governor Gary Herbert in a statement released with Friday’s coronavirus report. And he again called on the Utahns to wear masks, to distance themselves socially and to limit the size of social gatherings.

“If we don’t do these things, we can expect more sobering days,” he said.

Jess Gomez, a spokeswoman for Intermountain Health Care, said Saturday that the hospital is also seeing heavy utilization of its intensive care beds, which treat both COVID patients and many non-COVID patients who are in the ICU in large numbers of conditions. “

“We’re approaching capacity, but we’re not there yet. But it comes very close, “he said.

As hospital stays hit record highs, Gomez said the health care provider urged the community to “stand with us” and do their part to keep hospitals from being overcrowded with patients.

“Now, more than ever, we need people to step up and do whatever they can to reduce transmissions,” he said. “We keep saying the same things, but they are vital and, unfortunately, not widely used.”

If people follow public health guidelines, he said, “We can get this under control.”

At that point, however, Gomez said, “The ramifications will fall on our health community, which is struggling to keep up with people who need hospital care for COVID and other issues.”

9,142 new test results were reported on Saturday as the nationwide positive rate stayed in the 13% to 14% range, according to state officials, suggesting far more people are sick than those being tested. On Saturday it was 14%.

For the past week, the Utah Department of Health has achieved an average of 1,236 new positive test results per day, setting a series of new record highs.

This story will be updated.