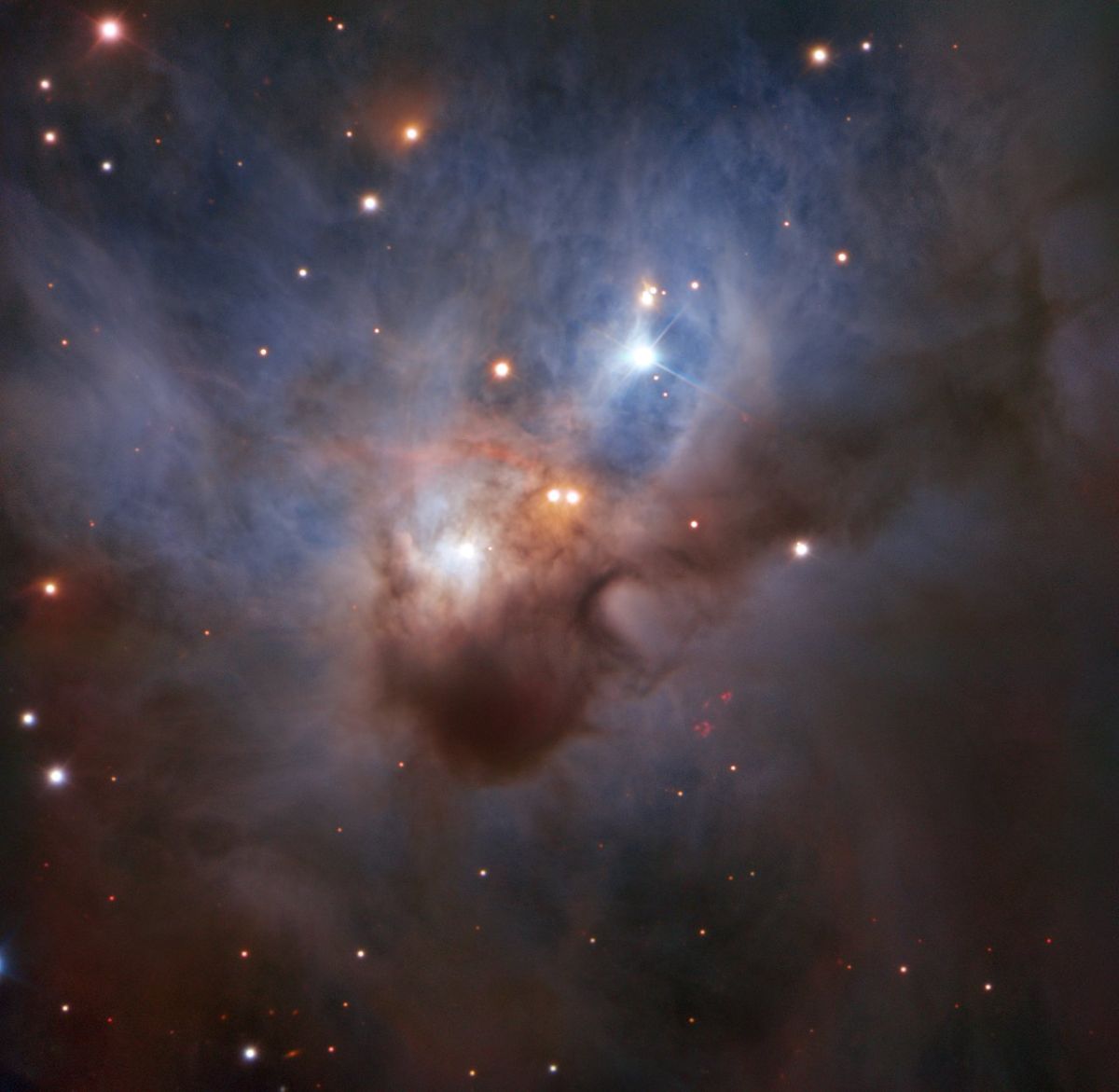 A new image of the European Southern Observatory shows a Cosmic Bat, located in one of the darkest corners of the Orion Constellation.

The Cosmic Bat, officially known as NGC 1788, is a dusty mist two thousand light-years from Earth. Captured by the ESO Very Large Telescope (VLT) in northern Chile, the photo offers a breathtaking view of the wing-like wings of the nebula that extend through the interstellar space.

NGC 1788 is a reflection nebula in which a group of young stars is located. While NGC 1788 does not emit light, its clouds of gas and dust reflect the light of the stars, illuminating the otherwise faint fog.

The fog seems to be isolated in space, far from other cosmic objects in Orion (The Hunter)). Therefore, astronomers believe that the strong star winds of distant stars shaped the fog and gave the Cosmic Bat a distorted look, according to a statement by ESO .

The image was taken with the FOcal Reducer and Spectrograph 2 low dispersion instrument, FORS2, mounted on one of the antennas mounted on the Paranal Observatory's VLT telescope.

"Since its first light 20 years ago, FORS2 has been known as the" Swiss instrument of the army. "" This moniker has its uniquely broad scope of functions, "said ESO officials in the statement." The versatility of FORS2 goes beyond purely scientific purposes out. The ability to capture beautiful, high-quality images makes it a particularly useful tool for public relations. "

The new image provides the most detailed view of the Cosmic Bat taken to date, and has been used as part of the Cosmic Gems. ESO's program, an initiative that uses ESO telescopes and produces "stunning images of some of the" "The most striking objects in the night sky," said ESO officials in the statement.

NASA publishes never-before-seen images of Bennu, an asteroid that may contain the building blocks of life