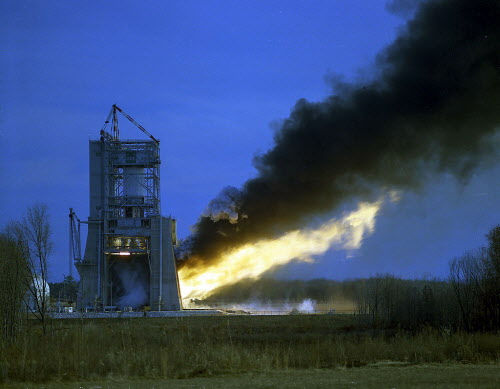 If you did not know it or not, here's some news: Huntsville has a huge 50th th anniversary celebration of this earlier historic launch, planned for you in the 2019 Golden Jubilee year. It will soon start as a countdown, and it will also be a highlight of Alabama's 200th birthday celebration in 2019.

City leaders met under the Saturn V at the US Space & Rocket Center to announce a stream of events leading to the 50 Anniversary of the take-off of the Saturn V carrying Neil Armstrong, Buzz Aldrin and Michael Collins to the Moon. This launch was July 1

"And we're going to party like it's 1969," Dr. Deborah Barnhart, CEO of the Rocket Center and Chairman of the Golden Jubilee Committee.

On July 20, 1969, the day humans first stepped on the moon, and Barnhart said that this will be a big celebration with much national attention on Cape Canaveral, Houston and Washington.

"But the launch day was July 16 and we'll be calling the launch" Our day is our own, "Barnhart said of Huntsville.

" The great thing is that Huntsville played a crucial role in bringing us to the moon Mayor Tommy Battle gesticulating on the F-1 engines him on the Saturn V of the Rocket Center said. "And today we are working on a crucial role in the production of new engines that will take us back in time." bring space, the moon, and Mars. "

There will be daily Moon Landing reenactments at the US Space & Rocket Center, podium discussions throughout the city, classic car shows, a" big homecoming "dinner" at the Rocket Center next summer, concerts, special exhibitions at the Huntsville Museum of Art and a "Dancing in the Streets" party Friday night, July 19, 2019, 50 years from the day of the moon landing.

Special Honorary Chairwoman of the event will be the family of Dr. Ing. Wernher von Braun, who directed NASA's Apollo development in Alabama.

The committee also asks "Everybody, every club, every business, every church, every synagogue, every social and professional person, plan and celebrate as much as you enjoy most and most," said Barnhart.

The planners hope that all these events will be posted on the tourism office website to create a public event calendar.