Breaking News
Home / US / CPA facility in McAllen, Texas: The facility will stop migrants after the teenager's death and a widespread flu-like illness

CPA facility in McAllen, Texas: The facility will stop migrants after the teenager's death and a widespread flu-like illness 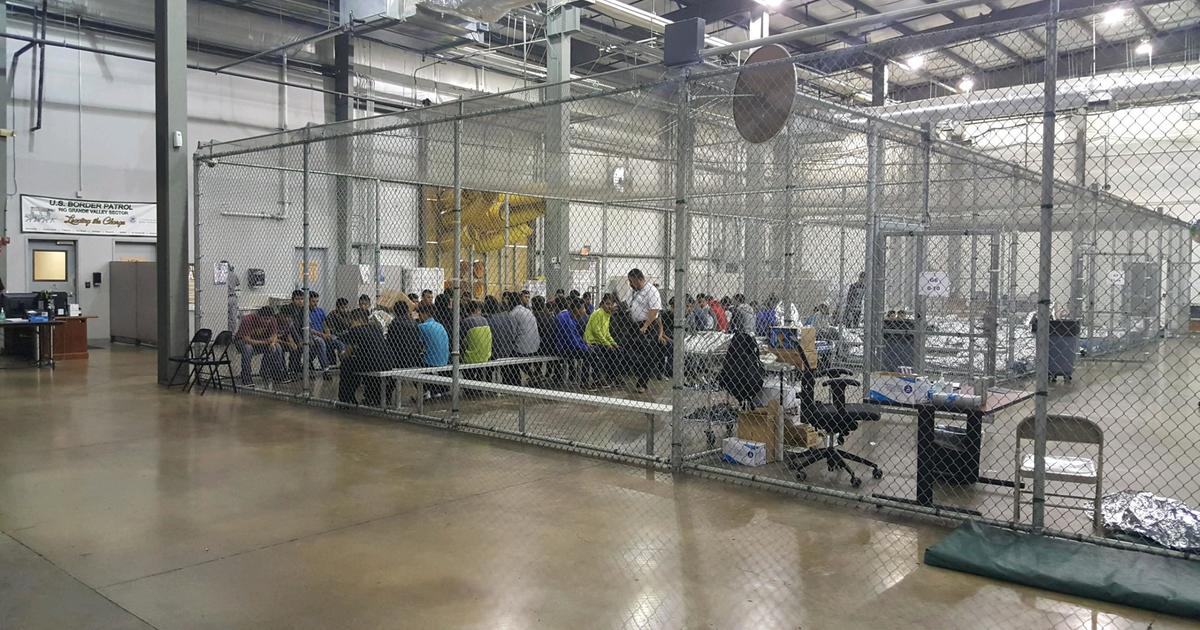 Houston – One day after the death of a 16-year-old who was diagnosed with influenza at the facility, US border guards temporarily stopped bringing people to the primary processing facility for migrants in South Texas. In a late Tuesday statement to CBS News, US Customs and the Border Guard said a large number of inmates at his processing center in McAllen, Texas, had a high fever and showed signs of flu-related illness .

The agency said it is working to medically treat all those who have a fever. In order to prevent the spread of the disease, interim storage at the facility has been temporarily suspended and migrants who have been taken there will be moved to another location until the situation is resolved.

The Processing Center is a converted warehouse housing hundreds of parents and children simultaneously in large, fenced pens.

CBP announced on Monday that a 16-year-old from Guatemala died after being held in the facility for six days, twice as long as the US Law is permissible. After being diagnosed with flu on Sunday, Carlos Hernandez Vasquez was transferred to a smaller border patrol station, where he did not respond on Monday.

CBS News spoke with one of Hernandez's brothers in New Jersey, who wants to know what happened in a place where he should be in a better place, "he said CBS News through a translation.

Carlos was the fifth minor since December, who died after being arrested by border officials.