Culver City Misses Baby: The child's parents have been charged with his death 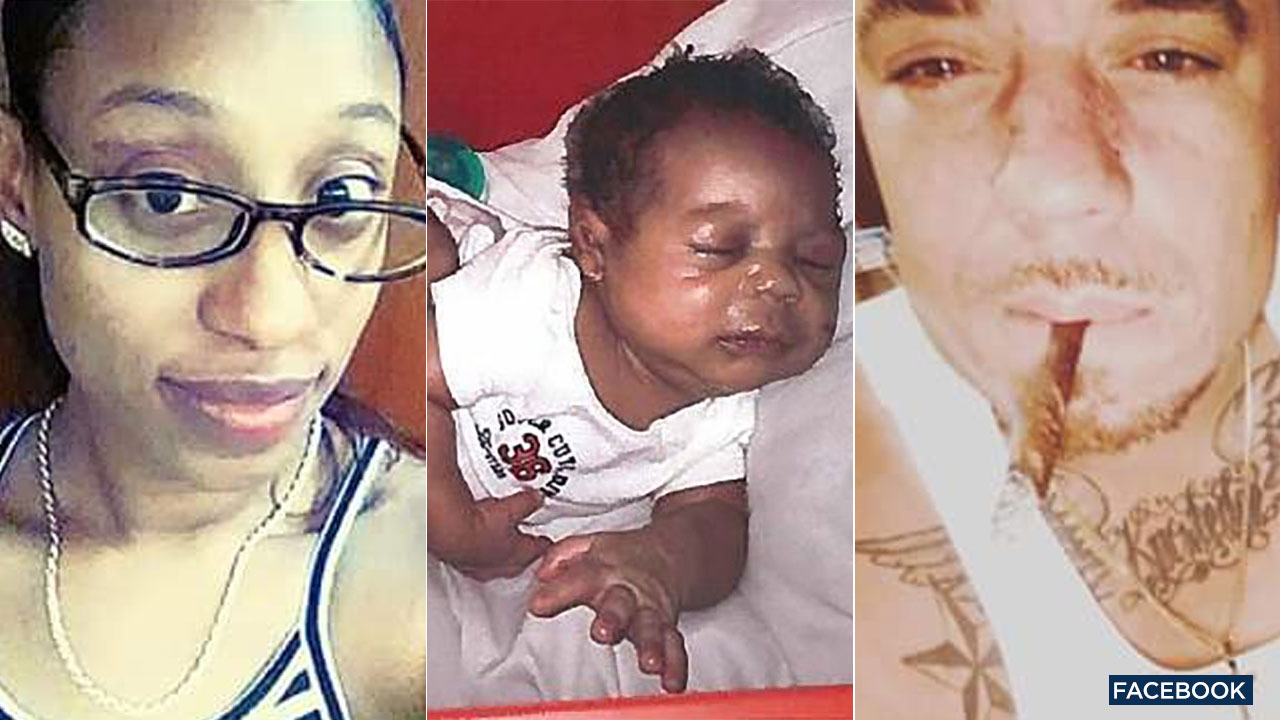 CULVER CITY, California (KABC) – The parents of a missing boy from Culver City were charged in connection with the death of the child whose body was allegedly put in a suitcase and thrown in the trash.

The Los Angeles Public Prosecutor's Office announced the indictment on Wednesday. Adam Manson and Kiana Williams were each charged with child abuse that resulted in death.

Manson (34) and Williams (32) were living in a motel in South on December 31, 2018 with their baby son Jacsun Los Angeles. The district attorney's office said the two drugs were consumed and later found out that her baby was dead.

The couple allegedly put the boy's body in a suitcase and thrown it into a dumpster, the prosecutor's office said. The body of the child has not yet been found.

Culver City police said the boy's body may have been dumped near Crenshaw Mall. On Monday, investigators raided the El Sobrante dump in Corona, where they believe Jacsun's body may have landed. It is certainly a laboriously slow process, trying to find the remains of the child in a landfill, which processes 70,000 tons of waste per week.

MORE: Police Search for Remains of a Baby in Corona Landfill

Jacsun was reported missing on January 25, but was last seen on New Year's Eve with his parents in a PT Cruiser.

The police say the car was stolen in a transitional homeless shelter in Culver City, where they lived then. Jacsun's parents were arrested a few days later, but there was no sign of the baby.

If convicted, they face a maximum sentence of 1

0 years in the state prison.

The case is still under investigation.