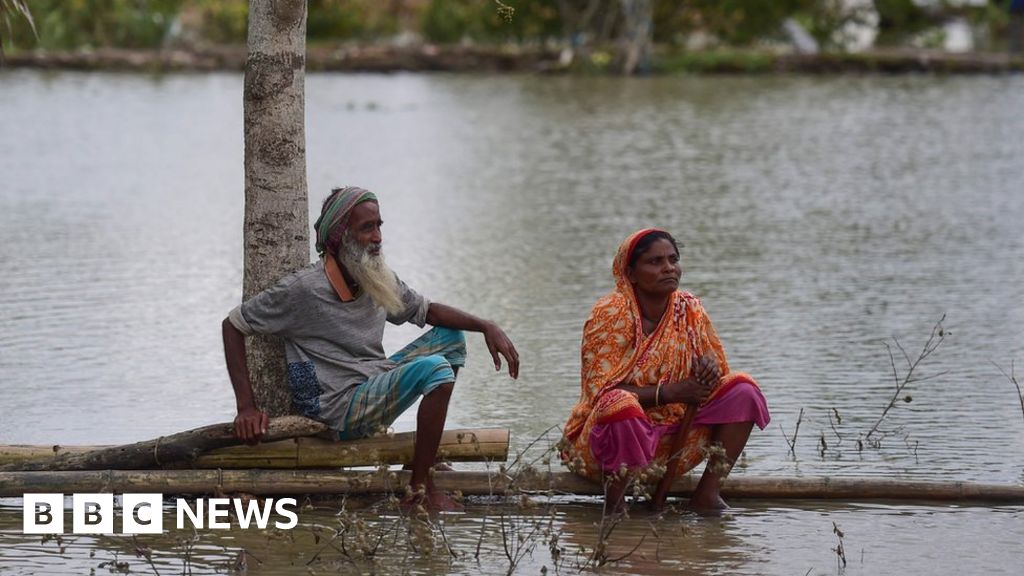 Cyclone Fani has caused considerable damage in Bangladesh, although it has been weakened from India to the north.

,000 houses were destroyed and entire villages were sunk in the South Asian country.

At least five people died and 63 were injured.

After more than one million people were brought to safety, the Director of the Meteorological Department in Bangladesh said that "the fear of a major disaster is mostly over".

The cyclone was downgraded to a depression on Saturday when it pushed from India to northeast to Bangladesh, but was still powerful enough to flood dozens of villages on the low-lying coast.

In addition, houses were destroyed in Noakhali district, where 30 people were injured and two children were killed, one at the age of 12 and two.

India has also brought more than a million people to safety to avoid the cyclone Fani.

At least 16 people were killed by the storm when he arrived in India on Friday, but the authorities said the loss of life could have been far worse.

The early warning system warning systems have since improved so that the authorities have more time to evacuate people. The Prime Minister of Orissa said this was one of the biggest evacuations in human history.