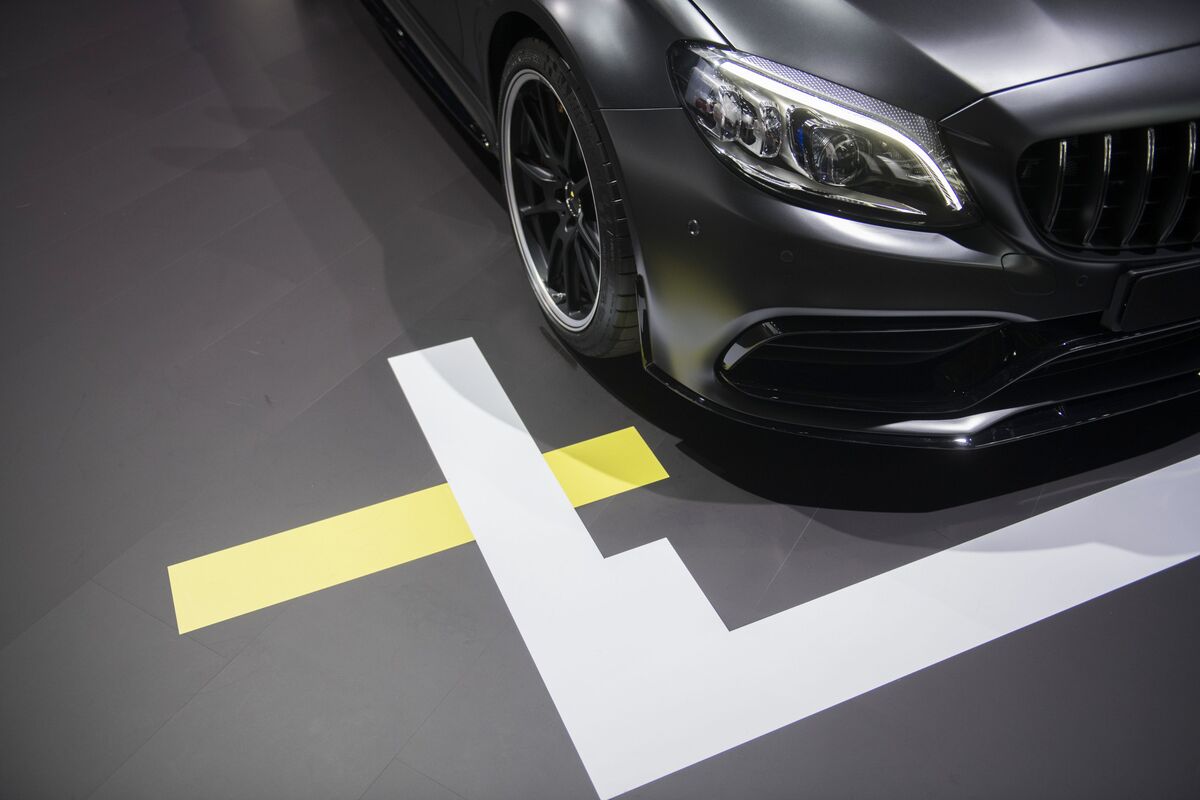 Daimler AG was more optimistic with a "slightly" higher result from 2018, as sales growth of the more expensive Mercedes-Benz luxury cars such as the S-Class Coupé compensated for the record expenditure for the development of electric vehicles. [196592002] The switch from a flat forecast released two months ago shows that the strategy of pushing powerful and lucrative gas guzzlers to finance the electric car revolution is paying off. Return on sales in the Mercedes segment rose slightly to 9 percent, although spending on new technologies rose 9.5 percent in the first quarter.

"We continue to sustain our profitable growth course," said CEO Dieter Zetsche of the Stuttgart company on Friday in a statement. "We want to continue building on that and consistently implementing our strategy" to increase sales and adapt to industry-wide technology shifts.

Mercedes, the world's best-selling luxury car brand, achieved deliveries of the GLC crossover, up 33 percent and the revamped flagship S-Class 29 percent. Zetsche predicted in February that investment costs and currency shifts this year would depress profits by up to € 2 billion ($ 2.4 billion).

Daimler develops under the EQ subgroup a series of 10 fully battery-powered models Within five years, the brand is expected to go on sale, as well as hybrid variants of the existing Mercedes product range. Spending on new technologies and models rose to 2.3 billion euros in the first three months. The company is also embarking on a major overhaul, a task that may become complicated to Daimler's largest shareholder by purchasing Chinese auto billionaire Li Shufu's 9.7 percent stake earlier this year.

Part of the positive momentum is offset by the decline in consumption among diesel buyers in Europe. The technology has been struggling since Volkswagen AG cheated on diesel emissions in 2015, as German buyers worry about potential driving bans in cities. The resulting decline in expected used car prices led Daimler to a charge of 100 million euros worth of its leasing book, said CFO Bodo Uebber in a conference call with reporters.

How to turn the tax day into a $ 6,000 savings opportunity