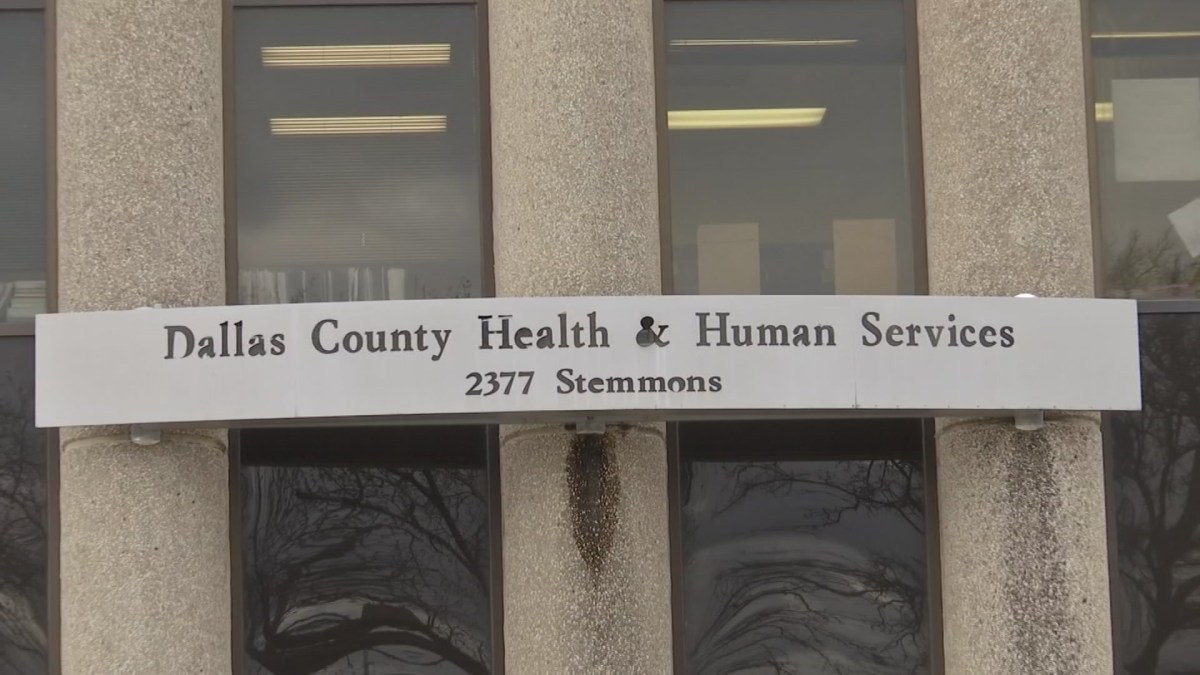 For the first time in over two weeks, Dallas County has not reported new deaths from people infected with COVID-19, and the number of new cases is the lowest in almost a month.

Dallas County judge Clay Jenkins said Monday the county had reported 171 new cases of the virus, the lowest since April 29, and no new deaths were reported.

“Today’s numbers continue a lowercase trend that we saw last week and we have a memorial day on which no deaths were reported,” said Jenkins. “It is up to all of us whether this trend continues and whether we switch from our current status” stay at home, stay safe “to orange.

The additional cases bring the county to a total of just under 9,000 infections with 8,998. To date, there have been 211 deaths in people infected with the virus, and more than a third of these deaths have occurred in residents of long-term care facilities.

The number of new cases on Monday is the fifth of the last six days and the third in a row that it was less than 200. It is also the lowest number in almost a month.

Jenkins urged all North Texans to continue to avoid crowds, maintain social and physical distance, and continue. “We wear our face covering as the epitome of the American value of an act of kindness and protection for important workers and benefactors when we’re in business or in public transportation.”

The district judge added that good hygiene is also the key to further smoothing the curve.

“I know it ‘s raining on that day of remembrance and people are keen to get out and do something, but remember, local doctors advise to avoid crowds and to postpone the personal meal until we see a decrease in hospital stays and that Determine ICU admission by 14 days, “said Jenkins. “Whatever you do, you have a very happy day of remembrance on which we honor those who have made the ultimate sacrifice for our country. We are all in one place of the victim now, if not as big as the victim our veterans. It’s up to all of us to make smart decisions and delay unnecessary shopping or food trips to protect not only ourselves but our community as well. “

DCHHS announced on Monday that in cases of hospitalization where employment was reported, over 80% were critical infrastructure workers with a wide range of occupations affected, including healthcare, transportation, food and agriculture, public works, finance, communications, clergy, First aider and other essential functions.

Of the cases where hospitalization is required, two thirds were younger than 65 and about half do not suffer from high-risk chronic illnesses. Diabetes is an underlying high-risk health condition that has been reported in approximately one third of all hospitalized patients with COVID-19.

Fannie, Freddie will add a new fee to most mortgage refinances