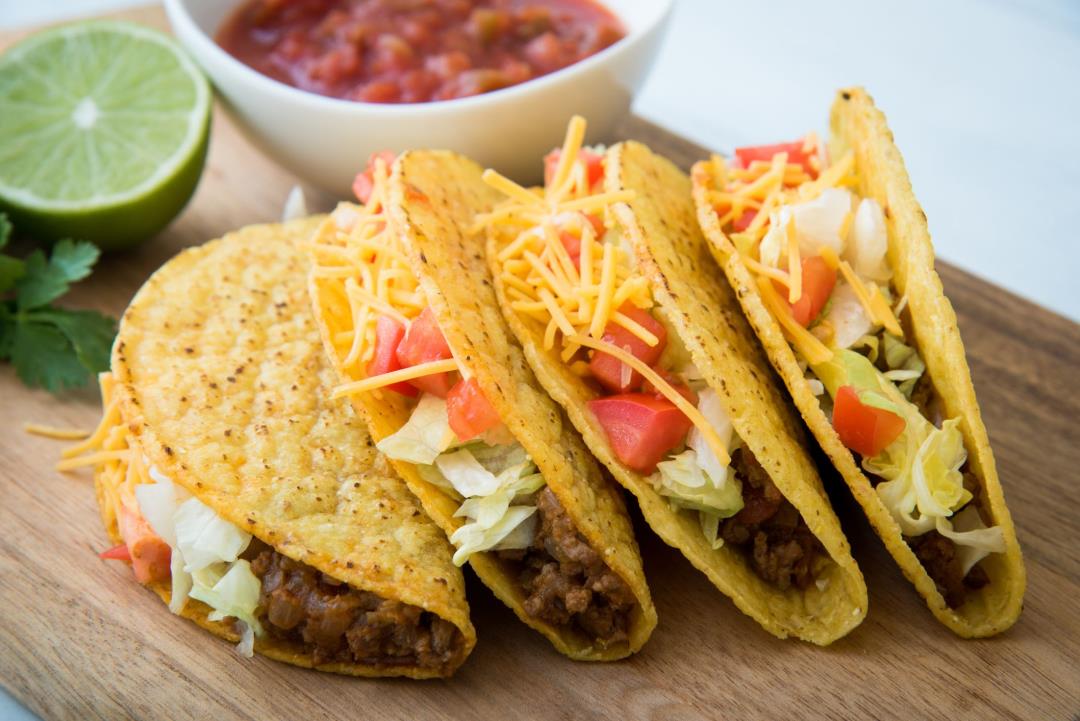 (News)
–
Taco Tuesday ended in a tragedy at a baseball game in California. A man who participated in a taco eating contest at a Fresno Grizzlies game collapsed seven minutes after the start of the competition and was declared dead at a local hospital. In the office of the forensic doctor it is said that 41-year-old Dana Hutchings was apparently suffocated. Grizzlies fan Matthew Boylan tells Fresno Bee that Hutchings noticed because "he ate so quickly compared to the other two".

"It was like he had never eaten before," says Boylan. "He just pushed the tacos into his mouth without chewing." According to Fresno Grizzlies spokesman Paul Braverman, the team was "devastated" to hear death. The team says the Taco World Cup to be held during the annual Taco Truck Throwdown Saturday has been canceled. (Last year, an ex-boxer died in a croissant contest.)