Dana White on Nate Diaz after UFC 241: "He is now a needle-maker" 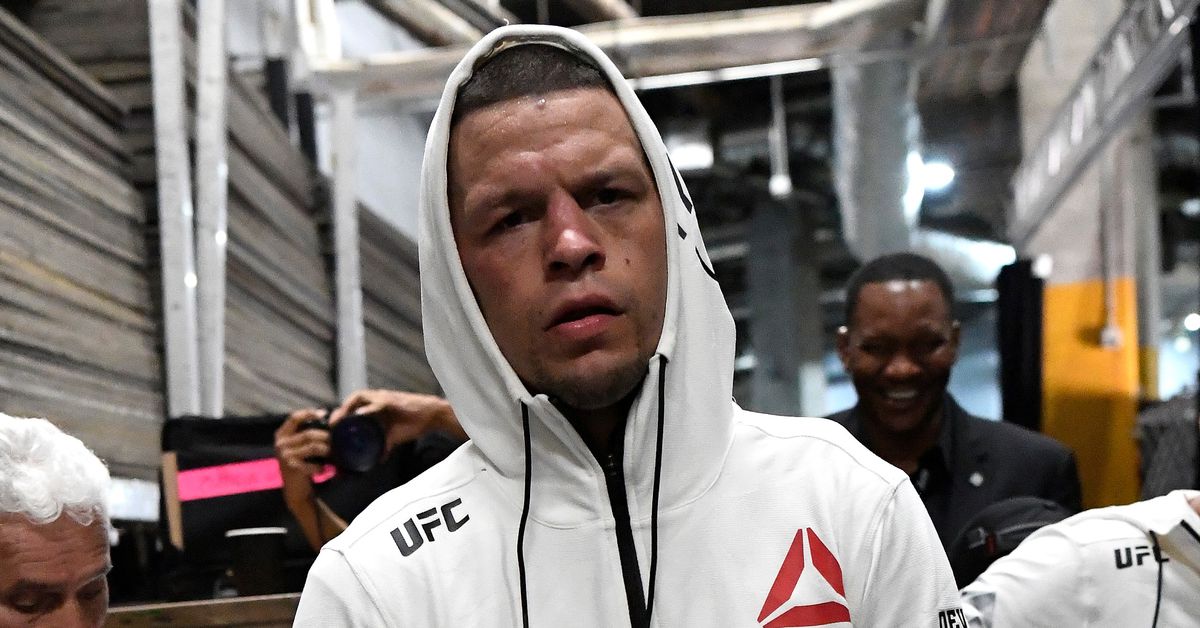 Five years ago, Dana White was not overly impressed with Nate Diaz's "not to be a needlemaker". But after two big fights against Conor McGregor and a win over Anthony Pettis at UFC 241, the UFC president says something different now.

Nachkampf scrum. "He is now a needle maker."

"You must talk about the dismissal," he said. "It has to be said that this kid has not fought for three years, he looked a bit rough in the first round, looked like he was outgrowing at the end of the first round, and then he completely changed his playing schedule and

"When he got there, after a three-year layoff, he basically did what he wanted against one of the ten best men in the world ̵