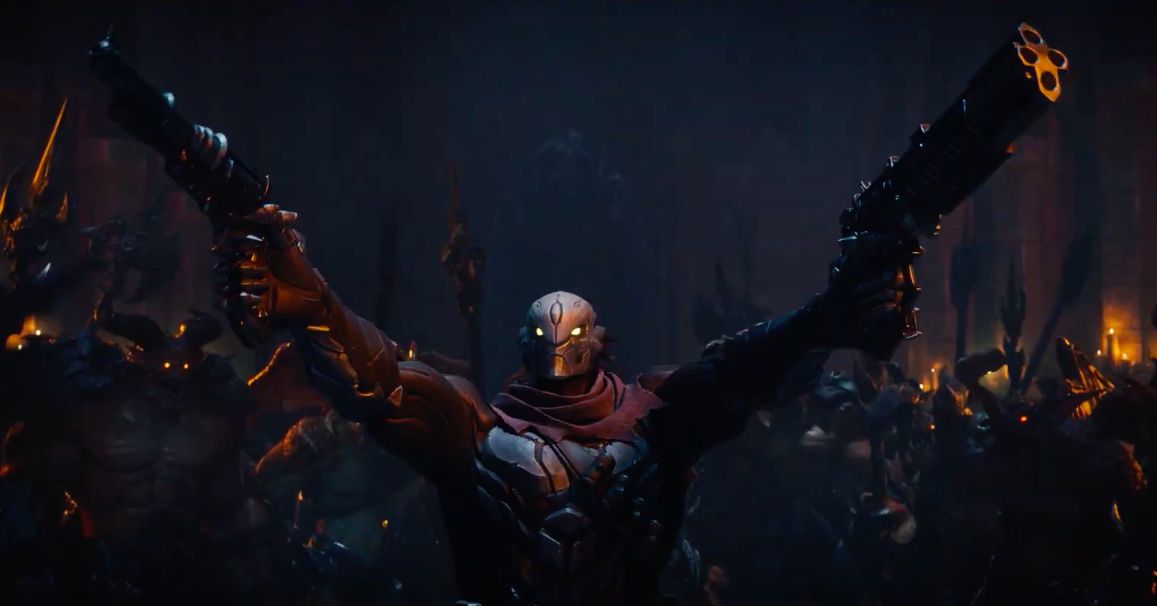 Darksider's Genesis will feature a brand-new rider named Strife in the lead role, offering racy dungeon-crawling action. In the first teaser trailer of the game, we see Strife – fighting alongside the war of the original Darksiders – with weapons, blades, and spells against demons and loot in action that strongly resembles Diablo 3 .

According to a story by IGN, the story of Darksider's Genesis strives to "save humanity from the sure destruction of Lucifer."

The Trailer for Darksider's Genesis confirms that the game is available for Google Stadia, Nintendo Switch, PlayStation 4, Windows PC and Xbox One. A release date has not been announced, but further details will be announced at E3 2019.

Darksiders dates back to 2010, when developer Vigil Games released the first game of the series under THQ. A sequel followed in 2012 and a third contribution from Gunfire Games was published in 2018 by THQ Nordic.