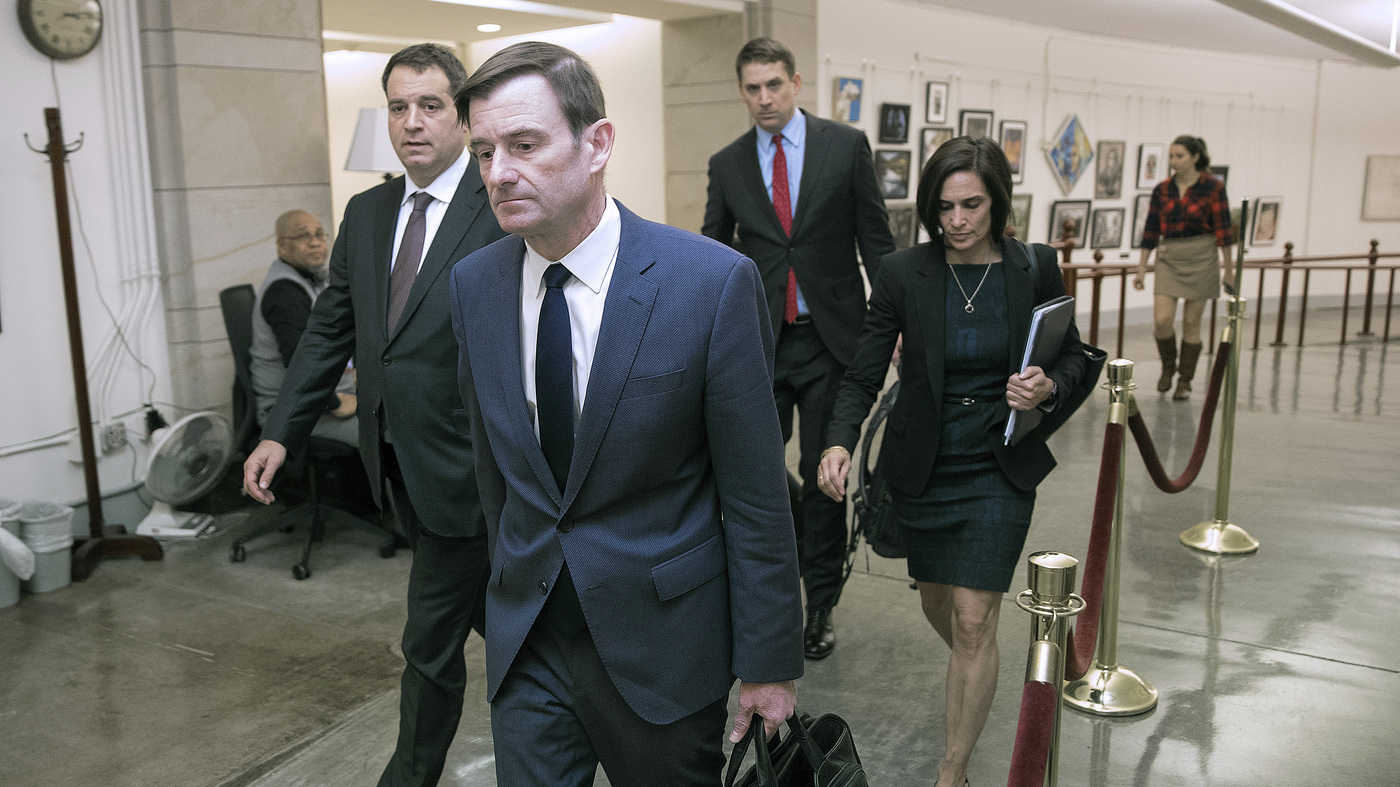 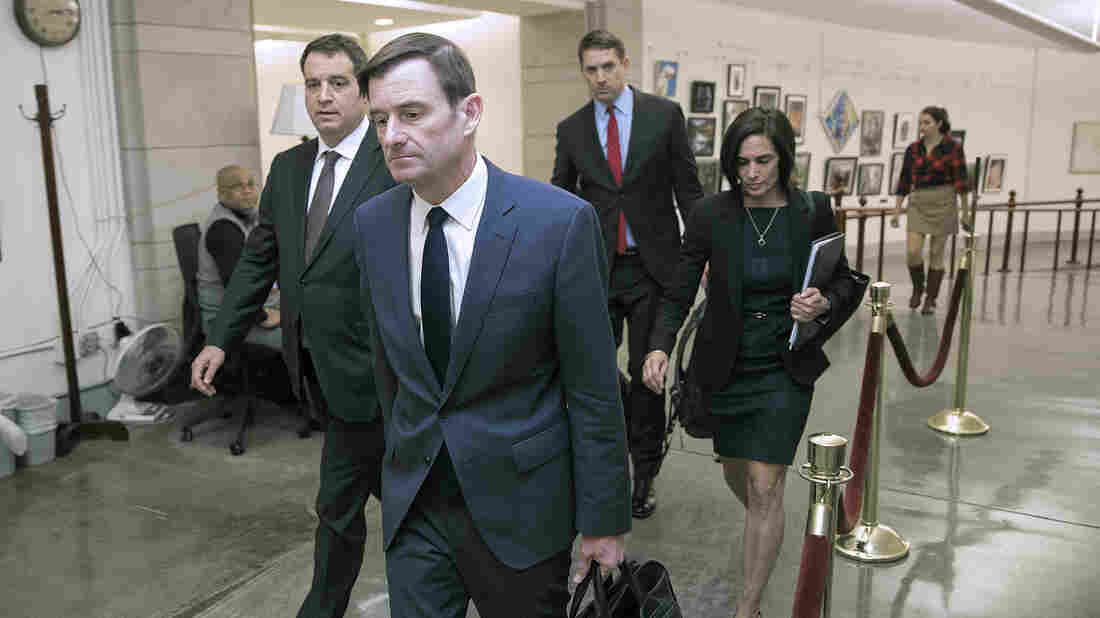 David Hale, Under-Secretary of State for Political Affairs, leaves the US Capitol after depositing a deposit on the House committees that chaired President Trump's impeachment investigation on November 6.

David Hale, Under-Secretary of State for Political Affairs, leaves the US Capitol after giving a deposit to the parliamentary committees that chaired President Trump's impeachment investigation on 6 November.

House committees have published the record of David Hale's statement before the impeachment investigation.

Hale, Undersecretary of State for Political Affairs, is the third highest official in the State Department. He allegedly knew about the White House push to recall Marie Yovanovitch, the former US ambassador to Ukraine.

Hale reportedly informed the investigators during his November 6 trial. Door declaration that Foreign Minister Mike Pompeo and others at the State Department were unwilling to publicly speak for Yovanovitch because they feared that this could delay the release of US military aid to Ukraine. He also said that Giuliani played a significant role in ousting Yovanovitch.