Dawnta Harris condemns the death of the Baltimore police 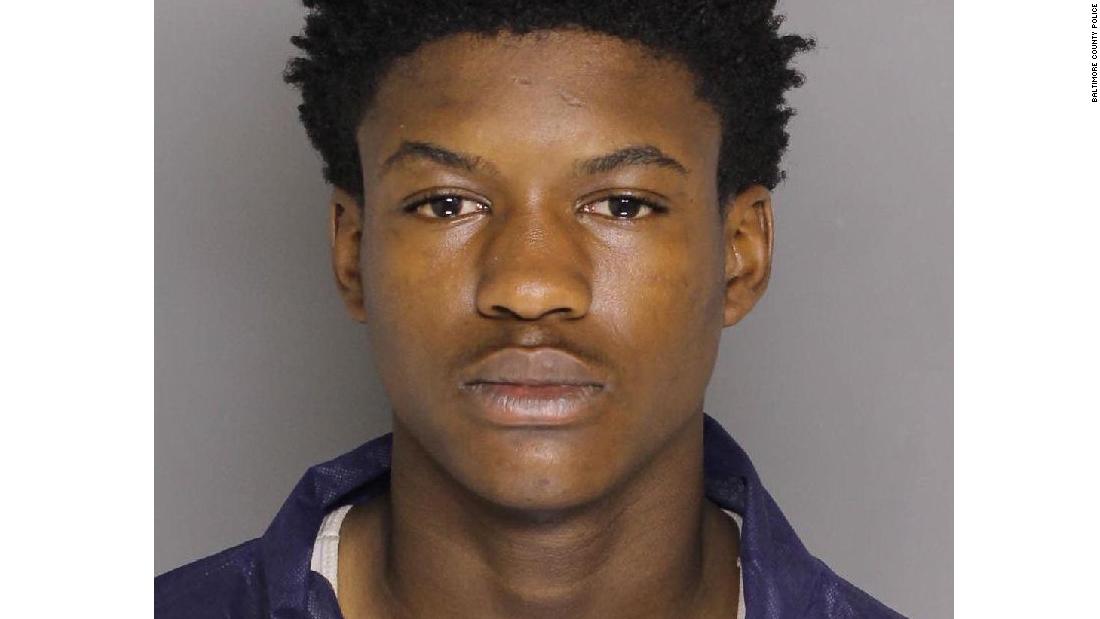 Dawnta Harris admitted to police killing police officer Amy Caprio in May 2018 at the age of 16 with a Jeep Wrangler. The policeman tried to get the teenager off the car.

His lawyer, Warren A. Brown CNN said he requested a 30-year prison sentence for Harris, but the case was "rather cruel" and widely publicized.

"The judge has been thoroughly investigated," Brown told CNN.

Brown said he thinks the judge is fair because the crime guidelines demand life imprisonment.

Caprio investigated a report of a possible burglary when she asked Harris to get out of the Jeep. Instead, the driver had run over her, the police said after Harris was arrested.

Harris admitted to the police that he was waiting for a burglary in the driver's seat of the Jeep, according to court records.

Harris attorneys read a statement from him on Wednesday in court, CNN affiliate WBAL reported.

"I'm sad and heartbroken over what happened," the statement said, according to WBAL. "I did not mean to hurt her, I just wanted to go home, it was a serious accident, I'm asking for forgiveness, a second chance."

Capri's husband said she was selfless and the best person he knows about WBAL.

"In this case, there are no winners," said Tim Caprio. "I think everyone was affected in some way, probably the most negative."

Eric Levenson of CNN contributed to this report.