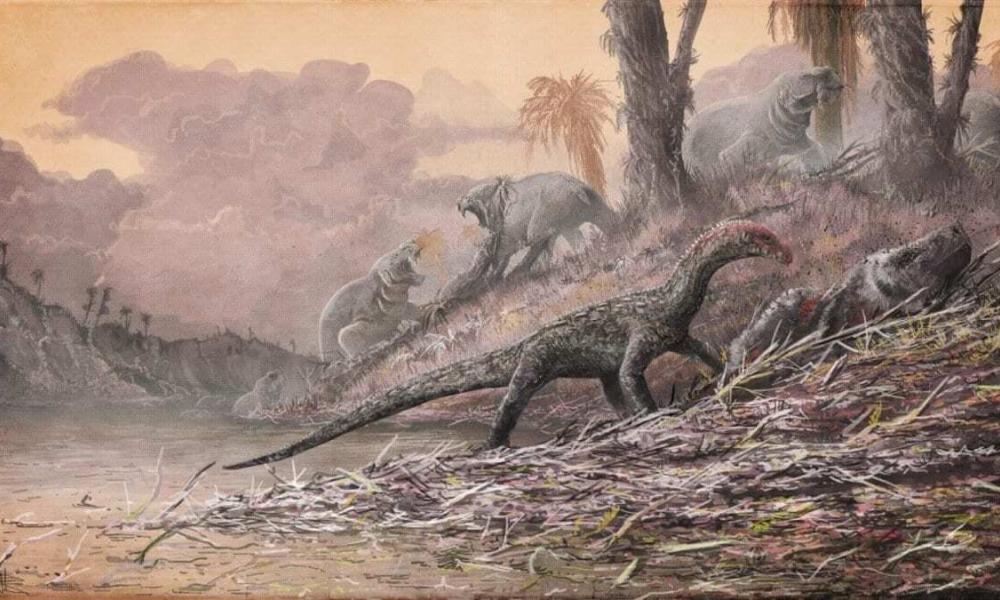 After a large mass extinction shook the world about 252 million years ago, animal life began to establish itself outside the ocean. The earliest mammals came into the scene, and reptiles – including the early dinosaurs – lived on Pangea, the name of the vast landmass that united all the continents of the earth.

To reconstruct a project across countries, years and institutions, what the southern end of this world looked like at that time, known as the Triassic (252 to 199 million years ago). Led by paleontologists and geologists from the University of Washington, the team has discovered new fossils in Zambia and Tanzania, studied previously collected fossils, and analyzed samples in museums around the world to understand Triassic life in various geographic regions The last ten years of field research and analysis have been published in a publication of the Society of Vertebrate Paleontology, which will be online on March 28th. A total of 1

3 research papers listing new fossils, geological discoveries and ecological findings in the Triassic make up the Society's 2018 special edition, which is published once a year in a competitive process.

"Most of what we know about the mass extinction comes from the South African Karoo Basin, and I was always interested in understanding that we see exactly the same pattern around the world, right?" Said co-editor Christian Sidor , a biology professor and curator of Vertebrate Paleontology at the Burke Museum of Natural History and Culture. 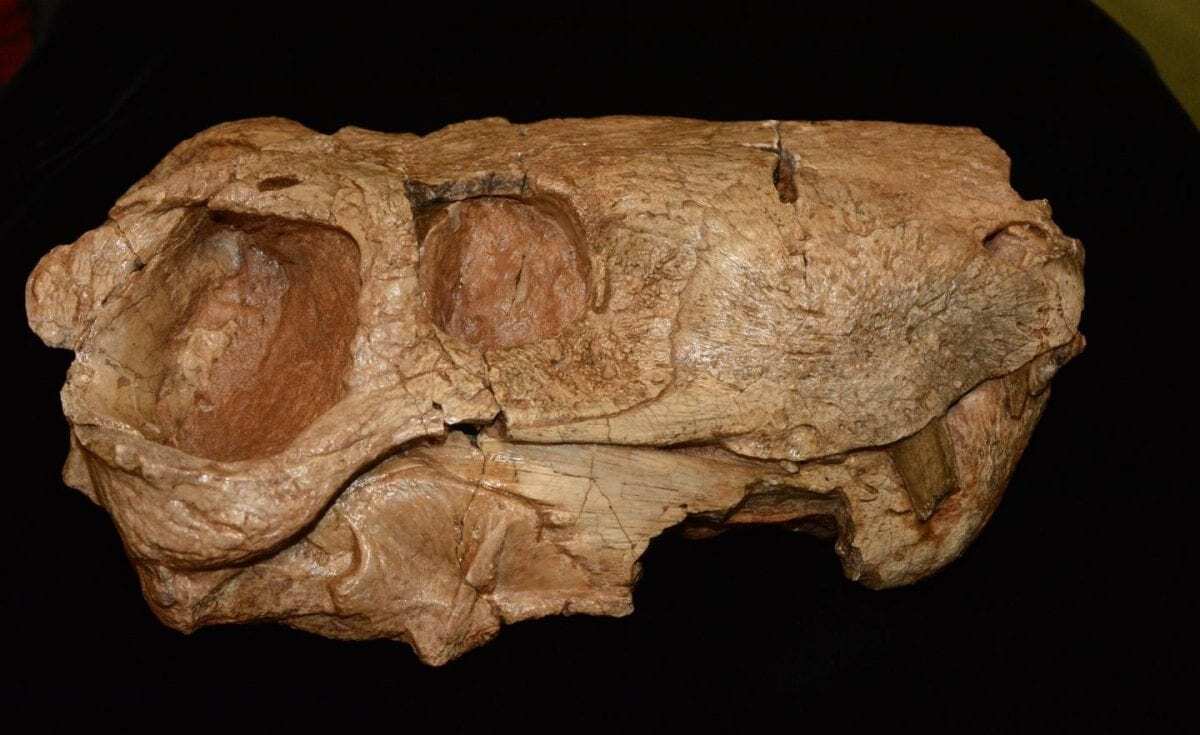 The skull of a Gorgonopsian, a distant mammal relative and top predator during his pre-dinosaur era about 255 million years ago. This fossil was collected in 2009 in Zambia. Image Source: Christian Sidor / University of Washington

"The fossil record can be great for understanding timing and sequence, but not always great when looking at things in a geographic context."

Sidor and his team since 2007 Students, postdocs, paleontologists and geologists visited the Ruhuhu Basin in Tanzania five times and the Luangwa Basin and the Zambezi Basin in Zambia four times. They lived there for about a month each and often traveled for miles to find fossils and camp in villages and national parks. Once they were even awakened by the pounding and shouting of elephants only feet from their camp.

Every place in Tanzania and Zambia contains its own collection of fossils from the Triassic and other periods, but the goal of this decade-long project was to look over hundreds and thousands of miles apart places to find similarities in the fossils , Two papers describe the regional patterns and similarities in many areas of Pangea.

"These articles show what we see today in a regional perspective – we have the same fossils from Tanzania, Antarctica, Namibia and more," said Sidor. "We get a much better view of the southern hemisphere from what's going on in the Triassic."

Most articles in the special edition deal with new fossil finds from paleontological excavations. It explains the discovery of a new species of lizard Reprophoniden. More details Teleocrater An early dinosaur relative who walked on four crocodile-like legs. This finding was reported last year in Nature but the new work details the anatomy of the animal in more detail.

Most of the remaining works describe other animals that were present in the Triassic besides the early dinosaurs. 19659003] "This was a time when dinosaurs only came on stage, and they were not very tall at the time and not very remarkable animals," said Sidor. "These papers really complete what the dinosaurs competed with before they became the dominant reptiles on land."

In addition to the 13 papers that make up the special edition, the team has published 24 peer reviewed articles project over the past decade

More than 2,200 fossils have been collected in Tanzania and Zambia over the last decade fieldwork , Of the 27 authors of the special edition, many have participated in field research with Sidor since 2007, including co-publisher Sterling Nesbitt, a former postdoctoral fellow at UW and now an assistant professor at Virginia Tech.

Fossil hunting is an experience every member of Sidor's lab can range from students to postdocs. Sidor and a team are going back this August.

"That's what my lab has done, and all my students have been involved in some way," he said. Four of Sidor's students and two postdoctoral fellows are co-authors of papers in the new special edition.

In a first step, astronomers use radio waves and a shaky star to find an exoplanet