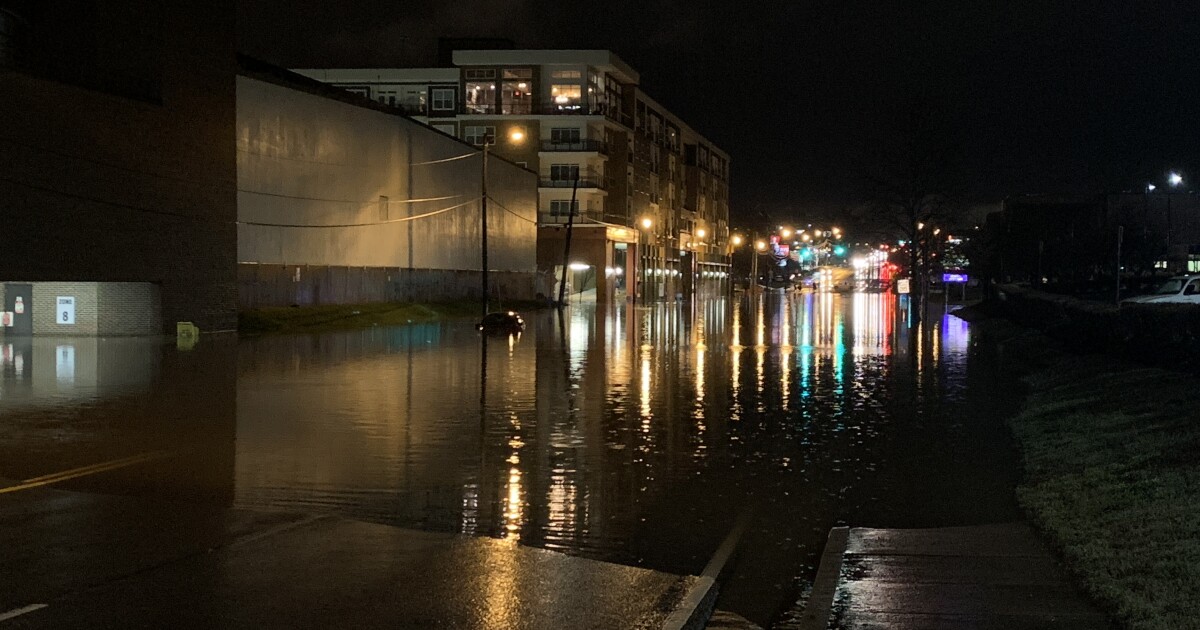 Governor Bill Lee has asked the residents of Tennessee to follow all instructions from rescue workers and to remain vigilant as the flood continues to rise.

. Currently, Tennessee is at Level 3.

At the time, several shelters were opened throughout Tennessee so that those who evacuated their homes would have a place to go.