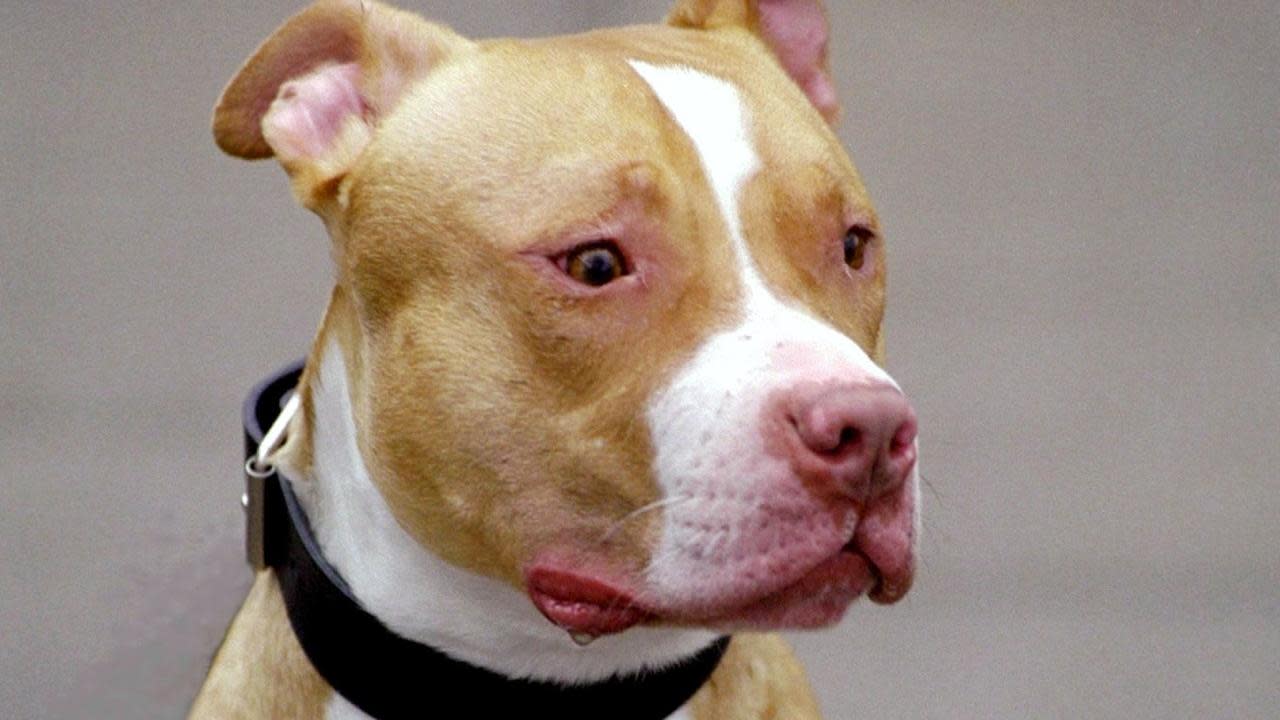 Delta Air Lines announced Wednesday that the airline will no longer allow passengers to fly with "Pit Bull Type Dogs" as service or companion animals.

The airline said the new policy would come after several employees were bitten by a pit bull.

The airline had already updated its animal policy in March, requiring that someone flying with an animal, including a service animal, provide the animal's vaccination or health record 48 hours prior to the scheduled flight.

Also, as part of the earlier rule change, passengers must fly with animals with emotional support Sign a disclaimer stating that their pets behave when they are on board.

Delta said it has made these earlier changes in response to an 84% increase in reported service and companion accidents since 2016. [19659007] The new Pitbull policy will come into effect on July 10th. Each passenger will now be limited to an emotional support animal.

However, many organizations call the move unfair.

Matt Bershadker, director of The American Society for the Prevention of Cruelty to Animals, said the move "produces false and life-threatening stereotypes."

"Every dog ​​is unique, even dogs of the same breed …" Bershadker said in a statement. "In fact, pit bull dogs have long been popular family pets, known for their affection and loyalty."

"Customers have been trying to fly with turkeys, sliding opossums, snakes, spiders, and more. Ignoring the true intent of the existing rules for the transport of duty and companion animals may be for customers who have real and documented needs be a bad service, "it says in the press release.