Destiny 3 director talks about rumors from the open world 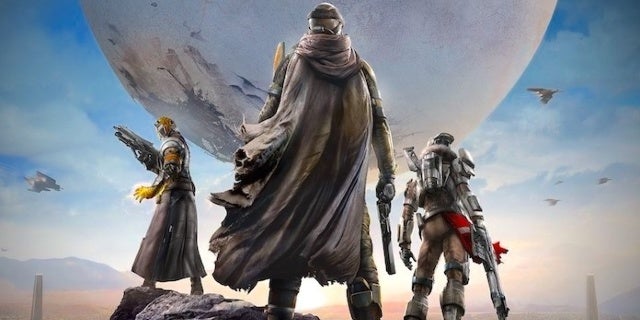 Earlier this year, a rumor arose claiming to know some details about Destiny 3 and quickly started making the rounds. One of the biggest claims was that the third game in the prey shooter series will have a huge open world where both PvP and PvE elements can be combined. Of course, that would be a big difference between what the series has done so far. Even so, this rumor – or at least that specific claim – seems inaccurate, which will be heard by fans who were worried that Bungie might drastically change the series with the next issue, the first issue since then ,

As you know, Bungie has not officially recognized Destiny 3 although it is certainly in some form of development at the moment. In a recent blog post, the series's director, Luke Smith, talked about the franchise, including immersion in its past and future. And at some point during the post, it seems Smith is more or less shooting down the rumor that the shooter will have a cosmopolitan future. According to Smith, Bungie's goal is to have a developing world with the series. However, this does not literally mean a big open world.

"Therefore, the second component of the vision is a single, evolving world (to illustrate, this single evolving world does not mean that there is only one goal on the director ̵

1; that's not our direction!)." [19659002] For those who do not know, Smith refers to only one open world when he mentions "only one goal in the director". And if Smith says that this is not the direction in which Bungie takes the series, he more or less confirms that there will not be a big open world in Destiny 3 (19459003).

Unfortunately, Smith does not disclose anything Further details or pointers to Destiny 3 that are rumored to be published next year are unlikely unless Bungie reveals the game very soon.

As always I am free to leave one or two comments or to post myself on Twitter @Tyler_Fischer_ and to inform me there. What should Bungie do with Destiny 3 ?

Today's episode reminds us how big the Pokemon brand is. We also talk about Gene Simmons and what he had to say about his new Pokemon counterpart and which Pokemon in Pokemon Sword and Shield should be given a regional shape! Subscribe now to avoid losing episodes!