Dish supports US lawsuit against AT & T, threat to Sling TV 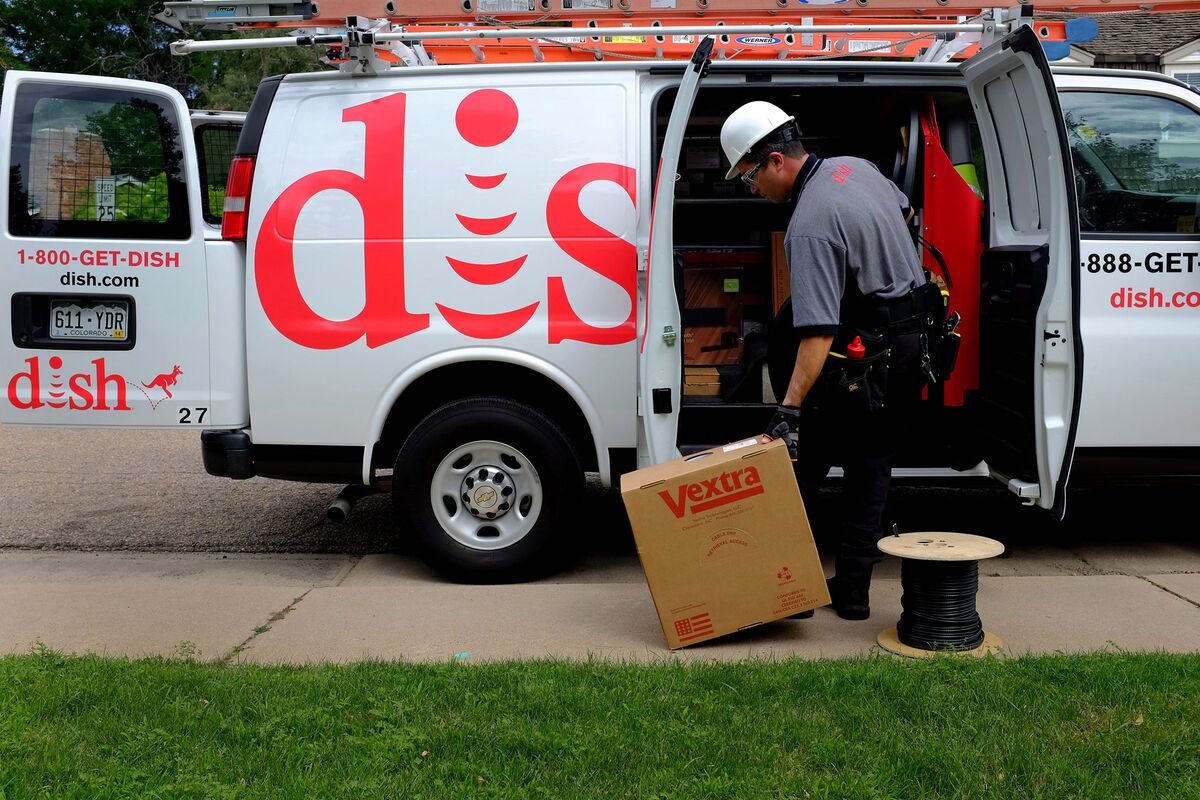 AT & T Inc.'s acquisition of Time Warner Inc. could overtake Dish Network Corp.'s competitors. Sling TV, a manager of the streaming service featured in the US government's antitrust lawsuit to block the US administration

Warren Schlichting, president of Sling, said on Monday the deal would make it harder for Dish to negotiate for Time Warner programming and not be able to see subscribers seeing content like CNN if they can not agree. That would cost Dish and Sling subscribers who would likely switch to their main rival, AT & Ts DirecTV, he said.

"It would be a heavy bleeding," he said of subscriber losses. "And most of these subs would come to their advantage."

Schlichting is a government official who supports the Justice Department's case that AT & T's acquisition of Time Warner would harm new services such as Sling, which compete with expensive pay-TV packages for smaller numbers of TV channels online. The government says AT & T is slowing down the industry's transition to streaming and protecting expensive pay-TV packages it offers through DirecTV. Schlichting will be reviewed on Tuesday by AT & T.

The executive said that while the negotiations with Time Warner are now tough, the two sides are at least in a "mutual headlock" where every company ultimately needs a deal. Time Warner has to sell his programming, and Dish has to be programmed to attract subscribers.

When the merger goes through, Time Warner's incentives change, Schlichting says. It could demand higher rates or burdensome conditions, such as sling buying more channels and making fewer compromises, he said. Either Dish's costs would rise or, if there were no agreement and the Turner channels "go dark", the company would lose subscribers who would likely switch to DirecTV or its online service DirecTV Now, Schlichting argued. Winning subscribers would be more lucrative for AT & T than programming fees, he said.

"I just do not see any motivation to move," he said of Time Warner.

Schlichting testified thereafter Judge Richard Leon, who oversees the case, said the executive lawyer had violated the court rules by giving copies of opening arguments and testimonies to his client before he took the point. Leon warned lawyers for both sides that if it happened again with another witness, that person would be excluded from the testimony.

During his testimony, Schlichting rejected an offer from AT & T not to obscure channels during contract negotiations and to allow price disputes to be made for binding mediation. He said that the scenario for Sling was "asymmetric" and that such trades could be too complicated for a referee.

"It's an all-or-nothing proposal, so the risk is really high," he said. "It's a temporary blip for them when things are not going well."