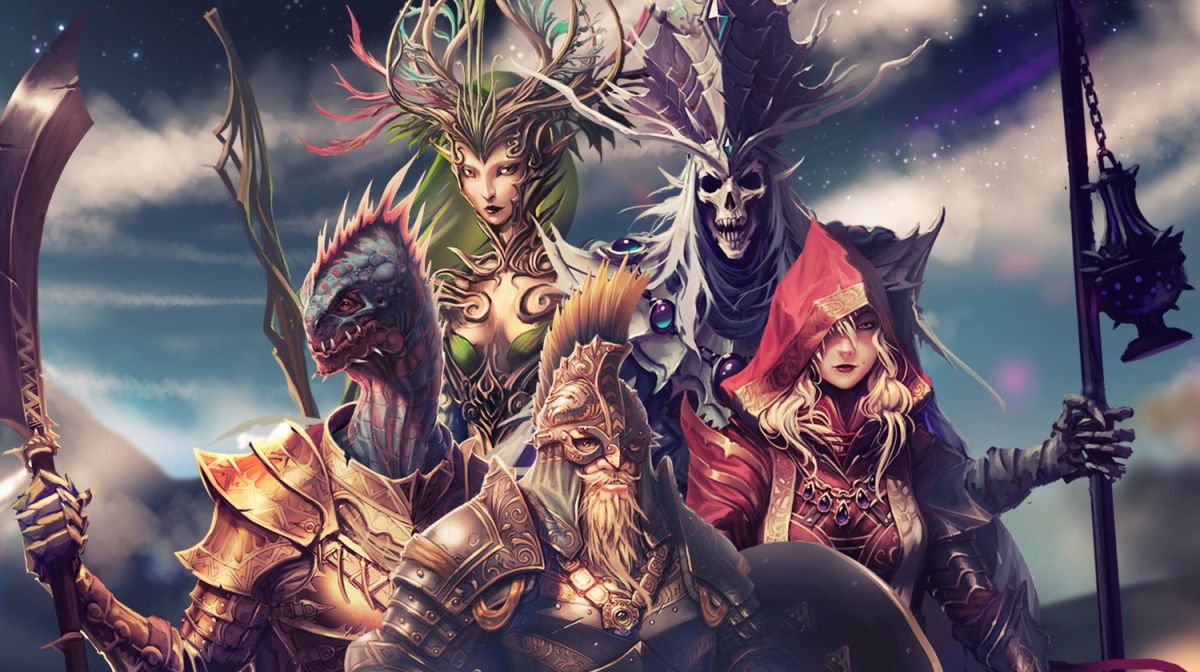 The studio's authors have also changed 150,000 words to make the storylines narrower, the developer said. The author Kevin Vanord said in the above video that the Definitive Edition will tie "loose ends" better than the original, and that much of the new dialogue will help explain the motivation of the different characters better.

Origin stories have also been polished "to better communicate how your decisions affect the story of the main characters." Overall, the new words and paraphrases will give you a "greater sense of reactivity around the world".

Beast, a dwarf companion, was a special focus for the team. He has been extensively rewritten, and he will have more to say and to do, said Vanord.

Combat has been rebalanced across the board, making some fights easier and some harder. "The overall experience now becomes smoother and makes you feel as if your experience in previous battles has prepared you for what comes later, while still offering new challenges," Larian said in a Kickstarter update. The Definitive Edition will also be adding some brand new fights, including one with the giant Kraken at the beginning of the third act.

The edition, which will be free for owners of the original, will come with a new tutorial, a simpler, difficulty level named Story Mode, and DLC on Sir Lora, the Squirrel Knight, who must stop an apocalyptic cult of squirrels, to summon the Big Acorn. Yup. This will also be free for new owners.

There will also be a long list of balance changes ̵

1; including buffs on underused skills and item price changes – and some new music. To find out more and read about all changes, go to the full Kickstarter post.